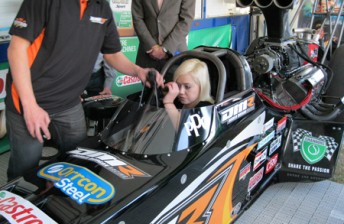 Drag racing’s glamour girl, Michelle Osborn will be featured in a piece on the Nine Network’s award-winning TODAY show that was filmed at the Castrol EDGE Winternationals last weekend. It will air tomorrow (Thursday June 16) after 7:30am.

The TODAY Show team followed the West Australian blonde bombshell at Willowbank Raceway as she took her pink Modified to the top of the timesheets in Friday’s Sportsman action.

Ironically, it is two females that have been at the absolute pinnacle of the Rocket All Stars Modified category for the last two years – Osborn fighting the Championship out with Queenslander, Kelly Corbett.

Michelle was one of the first to experience the Darren Morgan Racing Top Fuel Simulator. The diminutive West Aussie makes no secret of the fact that she sees her future behind the wheel of a Top Fuel dragster.

The feature piece captured the colour and excitement of the biggest drag racing event outside North America, with reporter Mike Dalton getting right into the action at Willowbank Raceway. Next Story Hight and Dixon Thunder to Bristol wins 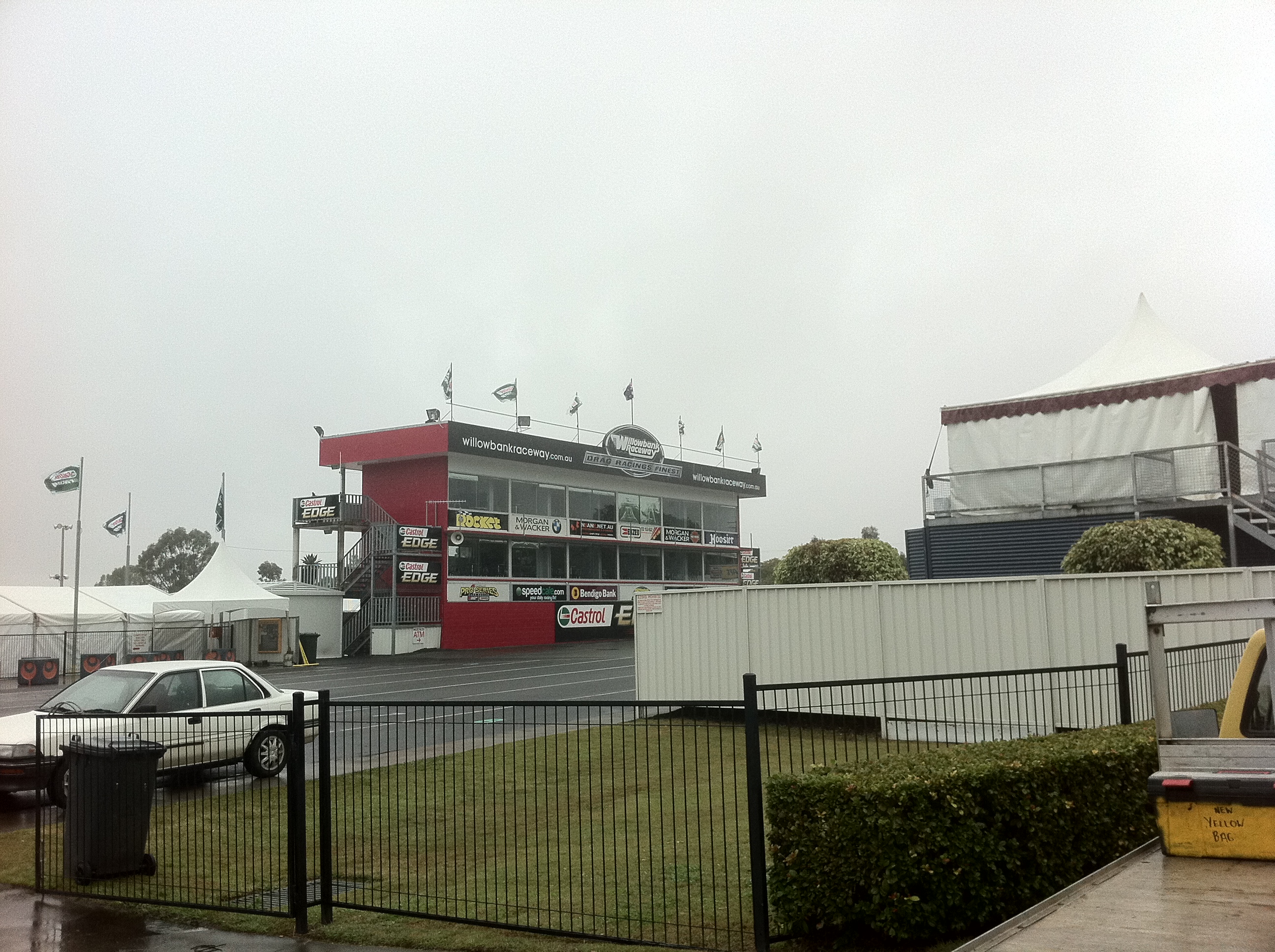