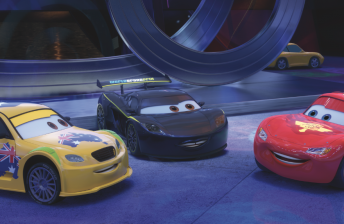 Here are the first images and video of V8 Supercars driver Mark Winterbottom in his feature film debut in Cars 2.

See video below for a snap shot of Winterbottom’s role in the film.

Cars 2 premiered in Sydney on Sunday. It will be at cinemas nationally on Thursday, June 23.

See below for sneak peek footage of Winterbottom’s role in the feature film. 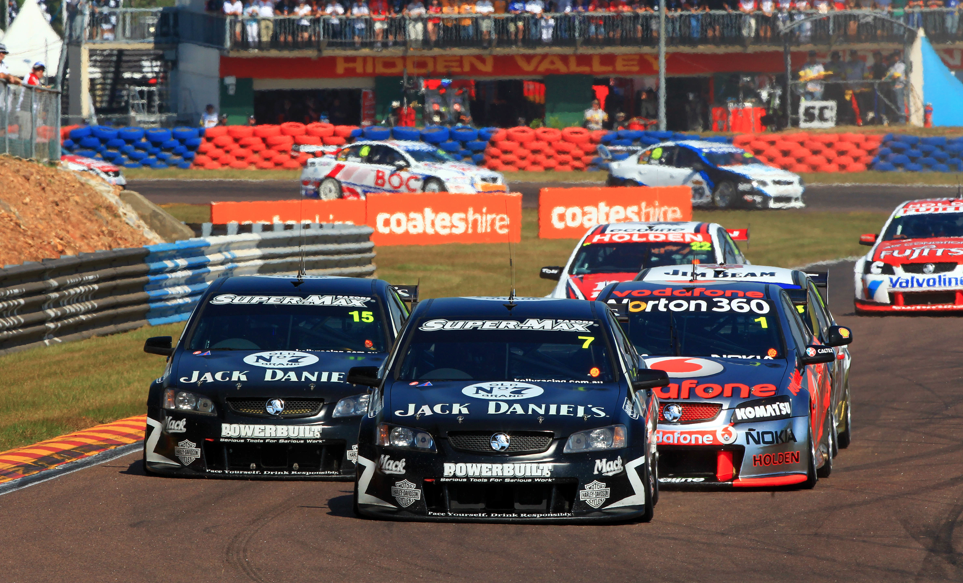 Next Story Concrete to replace tyres walls at Hidden Valley