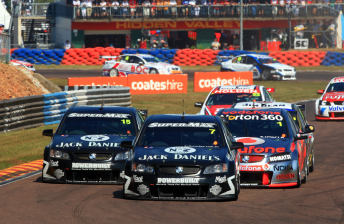 This weekend’s Skycity Triple Crown at Hidden Valley Raceway will be the last time that V8 Supercars compete with earth-filled tyres lining the long back straight.

The controversial tyre walls, responsible for tearing apart a number of cars since the circuit was first hosted V8 Supercars in 1998, will be replaced by concrete walls.

It is expected that the construction, estimated to cost the venue $500,000, will begin sometime soon after this weekend’s V8 event.

The concrete wall will be the second significant circuit upgrade in recent times after the $5 million upgrade to the drag strip.

Paul Cattermole, head of Northern Territory Major Events, confirmed that the tyre walls will be replaced in time for the 2012 event.

“We will be replacing all of the tyre walls,” Cattermole told Speedcafe.com.

“That is on the capital works agenda to do that. That’s on the venues’ agenda, and that will be a welcome change in regards to safety.

“We’re hoping to do that for 2011/12 financial year. We’re hoping that the tyre wall between Turn 1 to Turn 5 will be replaced in the next 12 months, so the next time the V8 Supercars come here, it won’t be there anymore.

“That’s something that we’ve wanted to address for sometime, but like everything, it’s all about money.”

Cattermole says that changes to the wall haven’t happened earlier due to cost restrictions.

“It could be in the vacinity of half a million dollars,” he said.

“When you have a venue like a motorsports complex and an entertainment venue as well, there’s so many things to do and so much money to spend. You have to prioritise. You can’t do it all at once.

“We’re all very anxious to see more improvements, but it’s all money.”

See below for a video of an accident from the 1998 event with the Hidden Valley tyre wall. 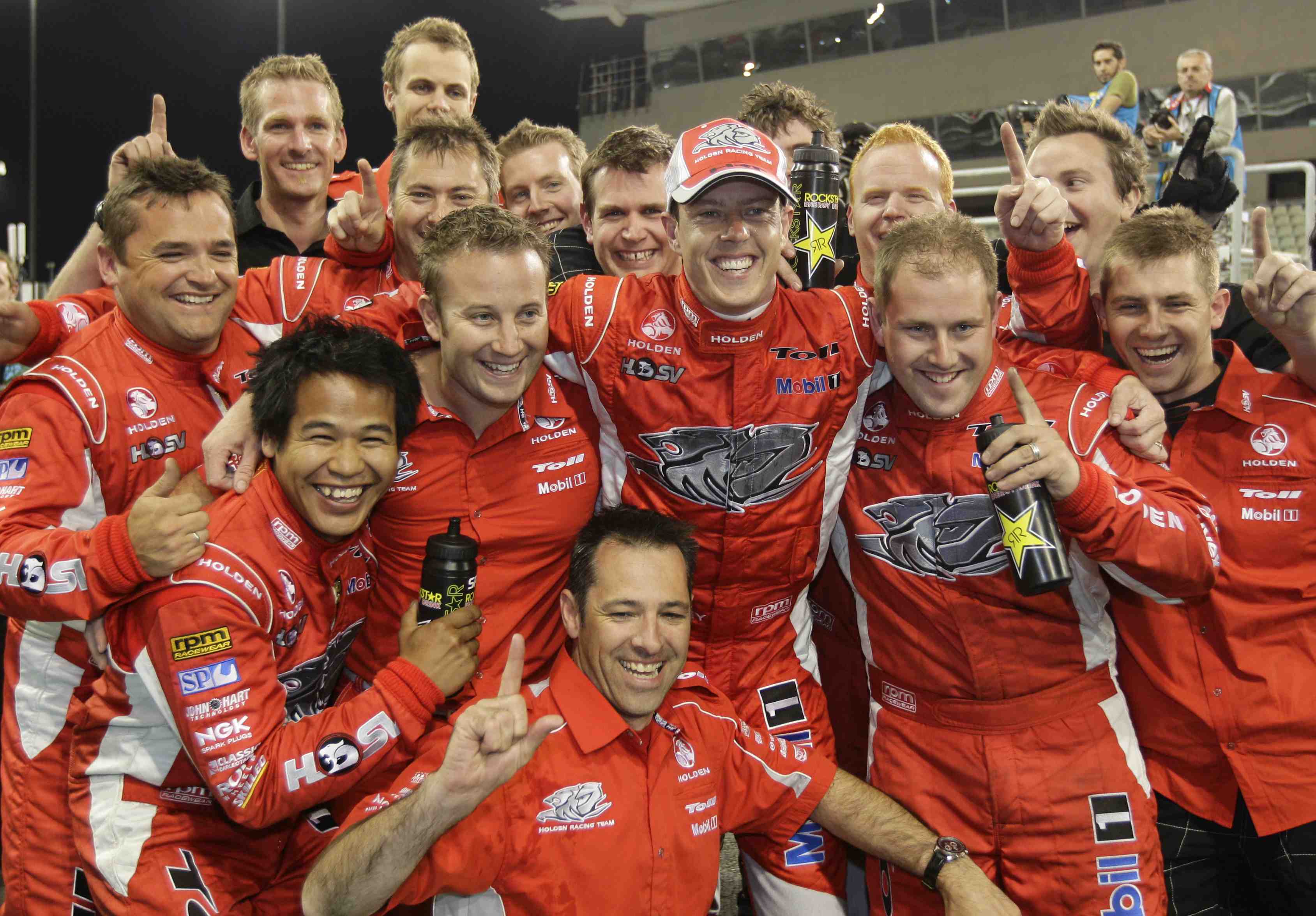 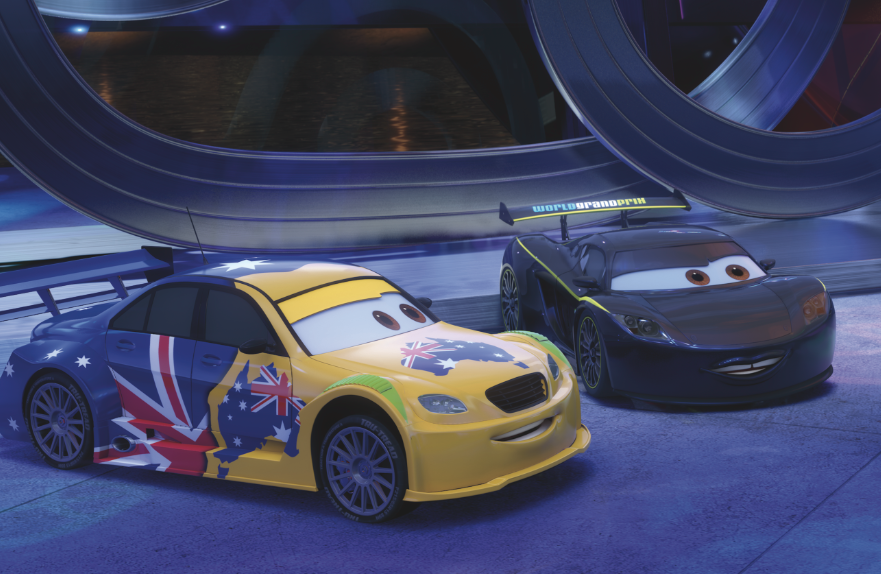