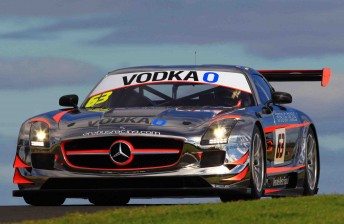 The class structure for the 2012 Armor All Bathurst 12 Hour has been announced.

This news follows the previously announced in eligibility direction. CLICK HERE for more.

The changes have focused on de-regulation, allowing more freedoms, and in turn, more eligible cars.

Also, restrictions in the outright GT3 class relating to tyre compounds and compulsory pit stops have been removed.

Vehicles in Class A (GT3 outright) will still be subject to Balance of Performance measures however these will be reflective of the European Blancpain GT3 Endurance Series.

Eligible outright cars will include all current GT3 specification vehicles racing worldwide that have a FIA Homologation document, including the Mercedes Benz SLS GT3, Ferrari 458 Italia and potentially the soon to be released McLaren MP4 12C.

Class B (GT3) and Class C (GT4) remain much the same as in previous years, catering to the large variety of GT vehicles racing in Australia and around the world.

The two production (High Performance and Performance) classes remain similar to previous years and continue to cater to the wide array of vehicles racing in the Australian Manufacturers Championship and other similar production-specification series.

Four new classes have also been added, including three invitational classes designed to cater to the wide variety of vehicles seen at Events like the Dubai 24 Hour including cars like the Renault Clio Cup, Seat Leon Super Copa and Volkswagen Scirocco TDI, amongst others.

The new Invitational classes also marks the return of ‘alternative’ fuelled cars to the race, in particular those utilising diesel power.

“The competitor feedback we received from this years race has also helped guide us in determining the structure of the 2012 Event. We are very pleased with the changes and the expanded opportunities for people to come and race at the Armor All Bathurst 12 Hour.

“The changes to GT classes effectively bring is in line with other international races, specifically the adoption of the European GT3 Endurance Series’ Balance of Performance measures. The introduction of the invitational classes is designed to cater to a number of vehicles that compete at the Dubai 24 Hour Race and other races on the 12/24 Hour Series.

“The ‘National’ class opens the door to a potential base of competitors who already have vehicles, crew and may have a desire to race in the 12 Hour – but might not have the budget to source a Production or GT Vehicle.

“The Utes have had success in the Event previously, whilst Saloon Cars and Commodore Cup are all durable, reliable and pretty quick racing cars that would be very competitive over the course of a race.

“Like our partnership with Creventic, this is about opening up the race to new people and making it more affordable and easier for people to get involved.”

Includes all vehicles with a FIA Homologation document. New inclusions include, but are not limited to Mercedes Benz SLS GT3 and Ferrari 458 Italia.

For production cars, including vehicles such as the Holden Commodore SS, HSV Astra VXR, Mazda 3 MPS, BMW 130i.

*  The three invitational classes are based on vehicles eligible for events run and promoted by Creventic, primarily, the Dubai 24 Hour. A full breakdown of eligible vehicles can be found on the Armor All Bathurst 12 Hour website. 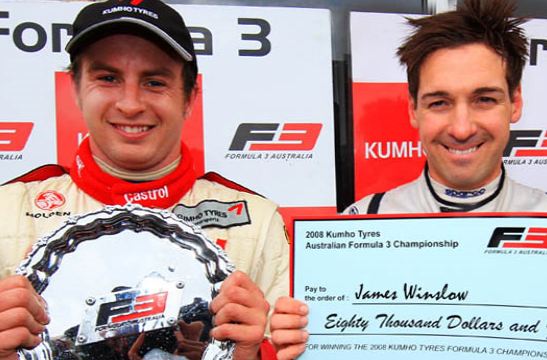