Melbourne V8 teams could be affected by ash 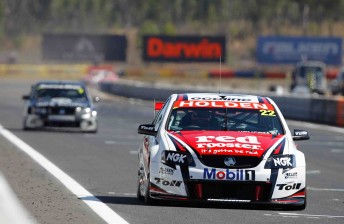 Melbourne-based V8 Supercars teams are monitoring the potential travel issues relating to the ash cloud from a Chilean volcano.

The Puyehue volcano erupted recently, causing air traffic chaos in Melbourne, Tasmania and New Zealand, while Sydney also had some issues – and it could have an affect on this weekend’s V8 Supercars event at Darwin’s Hidden Valley Raceway.

Most flights in Melbourne were cancelled yesterday, with Virgin and Qantas only recently returning their aircraft to the skies, and further disruptions could evolve with the threat of a second ash cloud.

According to news.com.au, there is a backlog of 60,000 passengers.

Most Victorian-based V8 team personnel will leave for Darwin tomorrow (Tuesday) or Wednesday.

Toll Holden Racing Team’s new Racing Operations Manager Mike Henry says that if needed, his team will travel via road to a destination where they could catch a suitable flight.

“We are closely monitoring the situation and will make changes if we have to,” Henry said.

“If our flights are affected we have a number of options to ensure everyone is in Darwin for the weekend.

“We are lucky in being Holden’s official factory racing team so we are able to source some extremely comfortable cars to travel interstate from where we would be able to catch flights to the top end.”

Both the standard and soft compound control tyres will be used, teams allocated five sets of the standard tyre for use throughout the entire weekend, and one set of the faster ‘softs’ which can only be used in Sunday’s race.

The event kicks off with four practice sessions Friday, the first two exclusively for drivers in the bottom 50 per cent in series points and endurance drivers.

Qualifying for Race 12 is scheduled for 11.20am Saturday morning, followed within the hour by the top 10 shootout – Race 12 starting at 3.35pm (Central Australian Time).

The Skycity Triple Crown concludes Sunday with a 20 minute qualifying session (12pm) ahead of Race 13, beginning at 2.35pm. 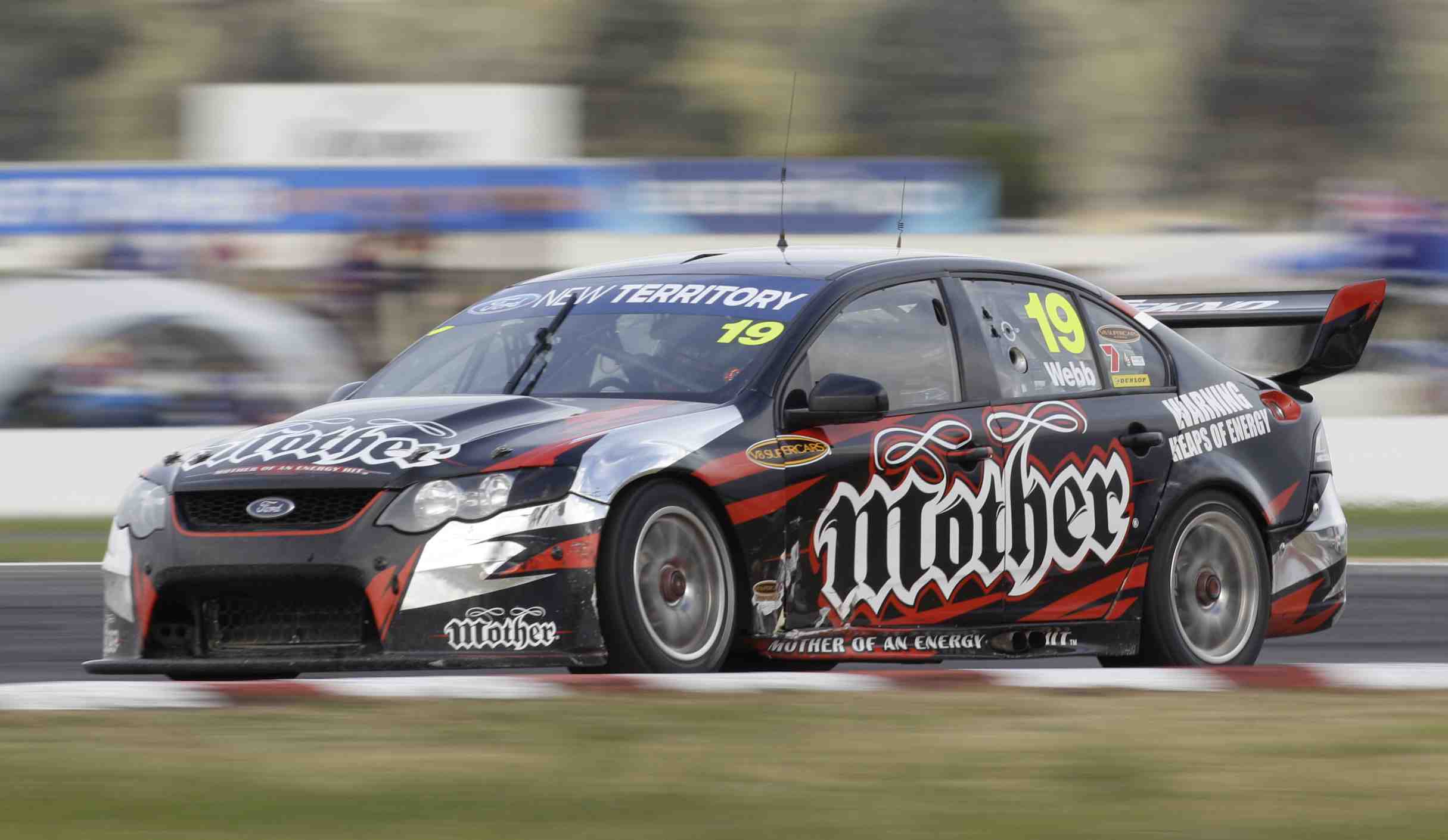 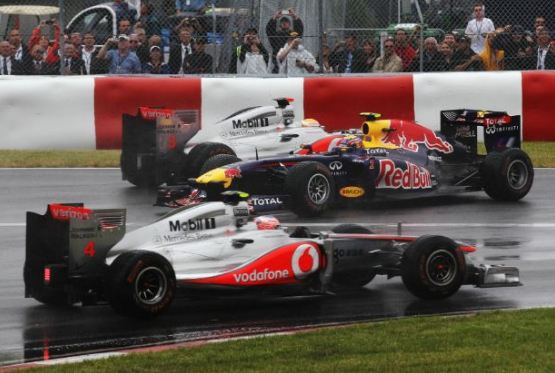