Emotional end for Button and Vettel 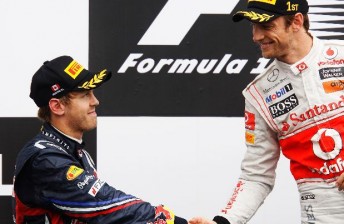 The two combatants grinned in different ways on the podium

A thrilling finish to the Canadian Grand Prix left Jenson Button to hail the result as possibly his greatest ever victory, while Sebastian Vettel rued a costly mistake on the last lap.

Vettel had utterly dominated proceedings from pole position until slipping off the road while under pressure from Button on the final lap.

“It was a very difficult race from start to finish and I think we led every single lap except the last one.

“I think I was probably too conservative when I was in the lead after the last Safety Car and didn’t open the gap (to Michael Schumacher) enough. I was trying to hold the gap to the cars behind.

“Then I saw Jenson coming through and I was pushing, I thought it would be enough to the end but obviously it was not because I did a mistake.”

Vettel, who now holds a 60 point championship lead over Button, said the mistake was entirely his own fault.

“It was clearly up to me, I locked up the rear a little bit,” he said.

“What you have to do then is open the car and go a bit straighter, and when there’s only one line in the wet it was quite easy then for him to pass.

“It’s good points, but if you’ve got it in your hands and then you give it away it’s not the sweetest feeling, but I think all in all it was a good race for us.”

For Button, winning a race that had also seen the McLaren driver make significant contact with his team-mate Lewis Hamilton (CLICK HERE for separate story) and serve a drive-through penalty for speeding under the race’s second Safety Car marked an amazing day.

“It’s been a really emotional three hours since the start,” said Button after the race.

“It was really a fight. I got a drive-through for speeding under the Safety Car and had to fight my way through about three times.

“Eventually on the last lap I was chasing down Seb. He ran a bit wide onto the wet part of the circuit and I was able to take the win.

“For me, a fantastic race, and I think even if I hadn’t won today I would have enjoyed this race immensely. An amazing win, possibly my best.” 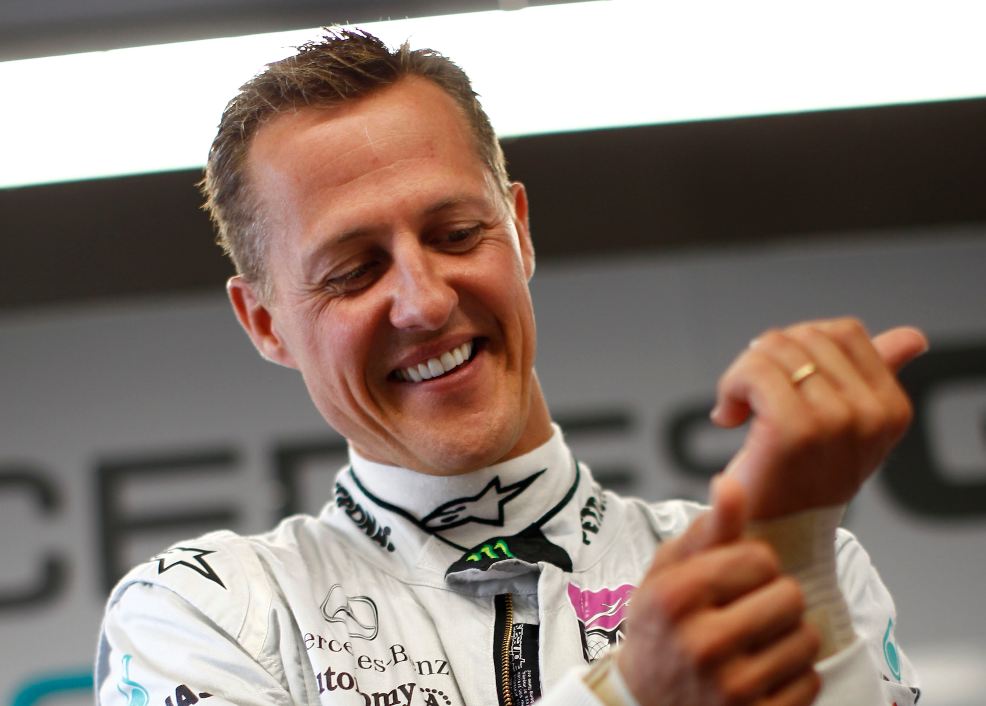 Next Story Schumacher 'laughing and crying' in fourth 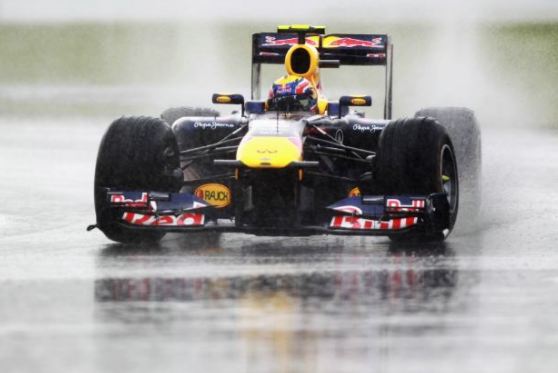