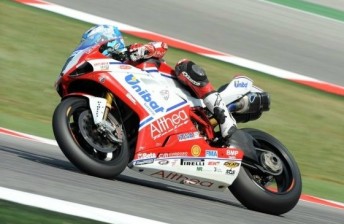 Carlos Checa (Althea Racing Ducati) has won his fourth-straight race and eighth of the World Superbike Championship season with double victory at Misano in Italy.

Checa repeated his efforts in the second race, to extend his championship lead over second place race finisher Biaggi.

The first running of the race was nullified when Melandri crashed and his machine lay in a dangerous position on the racetrack, leading to a 14-lap race, which determined all the places and full points. 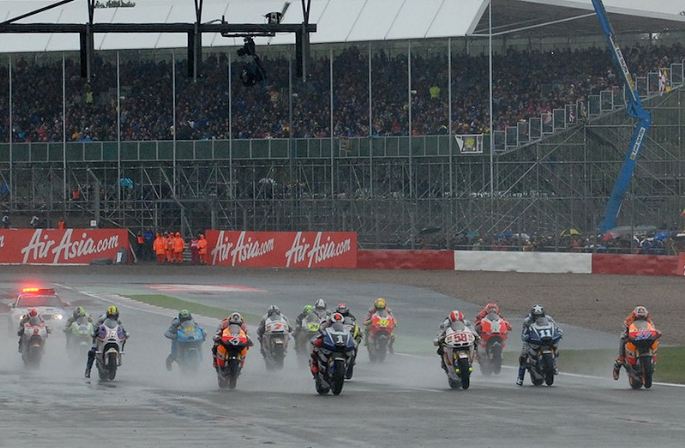 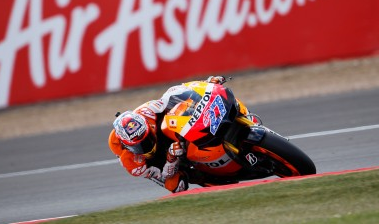