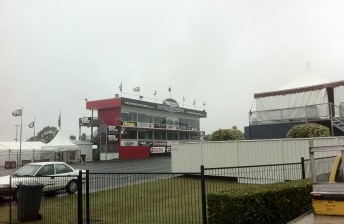 Overnight inclement weather in the Willowbank area has forced organisers of the Castrol EDGE Winternationals to postpone the final two days of competition until July 15-17, 2011.

“It’s very regrettable that weve had to postpone the final two days of competition, but with the forecast we had at hand, there was little point waiting around to see if the rain would clear,” said Willowbank Raceway Managing Director, Steve Bettes.

“After many agonising hours overnight and consultation this morning, we felt the best option was to move the remainder of the event to July 15-17, 2011.

”Spectators will still get to witness the greatest spectacle in drag racing in all its glory.

”It was setting up to be one of the best Castrol EDGE Winternationals in the events 44-year history and I believe that in a months time, we will see that and even more,” Bettes concluded. 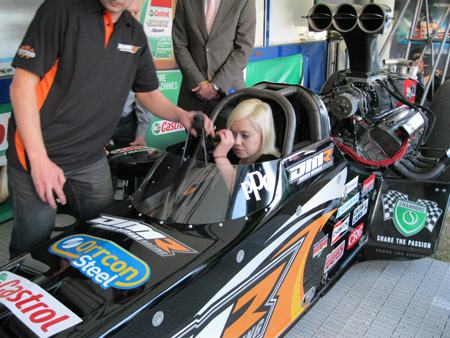