Will Power leaps with joy after taking his first oval win

Will Power has taken his first IndyCar Series victory on an oval, winning the second race of the unique twin-race format at Texas.

Power’s victory came after Dario Franchitti took victory in the first of the ‘IndyCar Twin 275s.’

Franchitti controlled the race, with the only threat coming from the late Safety Car period when IndyCar rookies Wade Cunningham and Charlie Kimball came together at Turn 3.

In the second race, Power drew grid slot three in the random draw and won the caution-free 114-lap race.

Power overtook pole-sitter Tony Kanaan on Lap 39, and after cars cycled through two pit stops, Power was out in front again to stay to score his first IZOD IndyCar Series oval victory.

The 25 points (plus two bonus points for leading the most laps) gives Power a 239-218 points advantage over Franchitti heading into the Milwaukee 225 on June 19.

“This means so much to me and the (Verizon Team Penske) boys,” said Power.

“We’ve been chasing this for so long. It was a fun race and great day. It was a good battle with Kanaan at the start and then (Scott) Dixon came on strong. This is what we need for the championship.”

Franchitti drew the 28th starting position for Race 2 and weaved his way through the field to finish seventh. 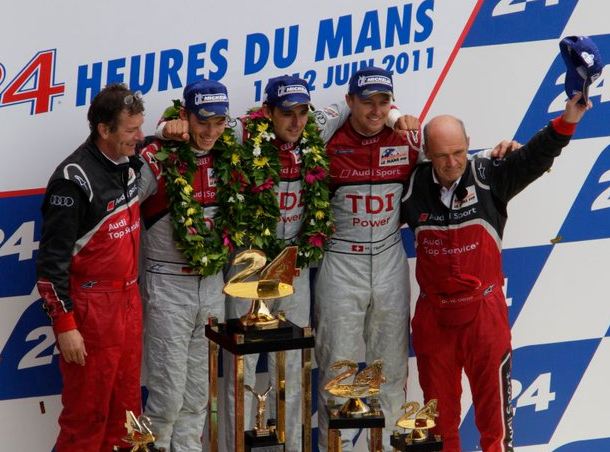