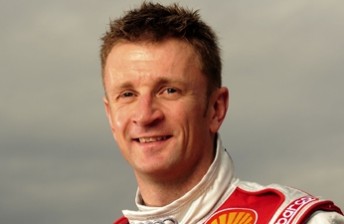 Audi driver Allan McNish has been involved in a massive accident during the first hour of the Le Mans 24 Hour.

McNish who was sharing the driving duties with Tom Kristensen and Rinaldo Capello, was passing the fellow R18 TDI of Timo Bernhard when he collided with the GT class Ferrari of Anthony Beltoise at the Esses just after the Dunlop Bridge.

The contact sent McNish’s Audi off the track at high-speed and across the sand trap into the barriers.

Race officials, photographers and specactors were all showered in debris. Incredibly apart from bruising, McNish is reported to be OK, even more incredibly no one trackside appears to have been seriously injured.

The Audio pit was shocked by the accident; with race chief Wolfgang Ullrich clearly relieved when McNish climbed from the destroyed racecar.

The race was immediately brought under the control of the safety car, which lasted well over 30-minutes due to the extensive clean-up.

Here is the video of the accident 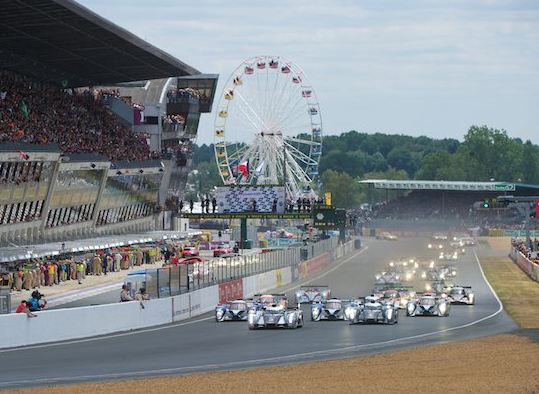 Next Story Audi leads after six hours despite crash