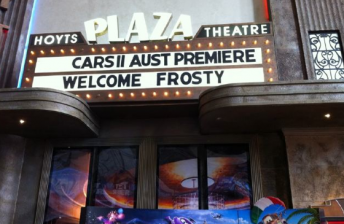 Mark Winterbottom became the first Australian sportsman to appear in a major feature film with the Australian premier of Disney Pixar’s Cars 2 film in Sydney today.

Winterbottom plays a cameo as the voice of a character named after him for the Australian and New Zealand version release of the film.

‘Frosty’ the race car is voiced by Winterbottom who talks to the famous Lightning Macqueen in the film. Frosty and ‘Lewis,’ voiced by Formula One Champion Lewis Hamilton, appear side by side as they chat to Lightning.

“It was an incredible experience doing the voice but to see it come to life on the big screen in front of an audience blows you away,” Winterbottom said.

“It’s all a little surreal and a great honour to be able to do this. It’s something that will stay with me for the rest of my life and something my young son Oliver can cherish as he grows up.”

The ‘Frosty’ character is decked out in Australian colours and marks the first time in Australia that a sporting hero has been given a voice role.

The story of Cars 2 sees Lightning McQueen invited to compete in the World Grand Prix to race against the fastest cars in the world in three fantastic locations: Japan, Italy and the UK. It’s at the launch party event that our character ‘Frosty’ meets up with Lightning McQueen as the Australian representative for the big race.

“We are very excited to have the opportunity to showcase a local racing legend like Mark Winterbottom in Cars 2, which will really bring the story to life for Australian audiences”, said John Cracknell, managing director of the Walt Disney Company Australia and New Zealand.

“Cars 2 will be this summer’s most highly anticipated family film, and we are looking forward to continuing the great Disney-Pixar storytelling with a distinctly Australian accent.”

Next Story Melbourne V8 teams could be affected by ash 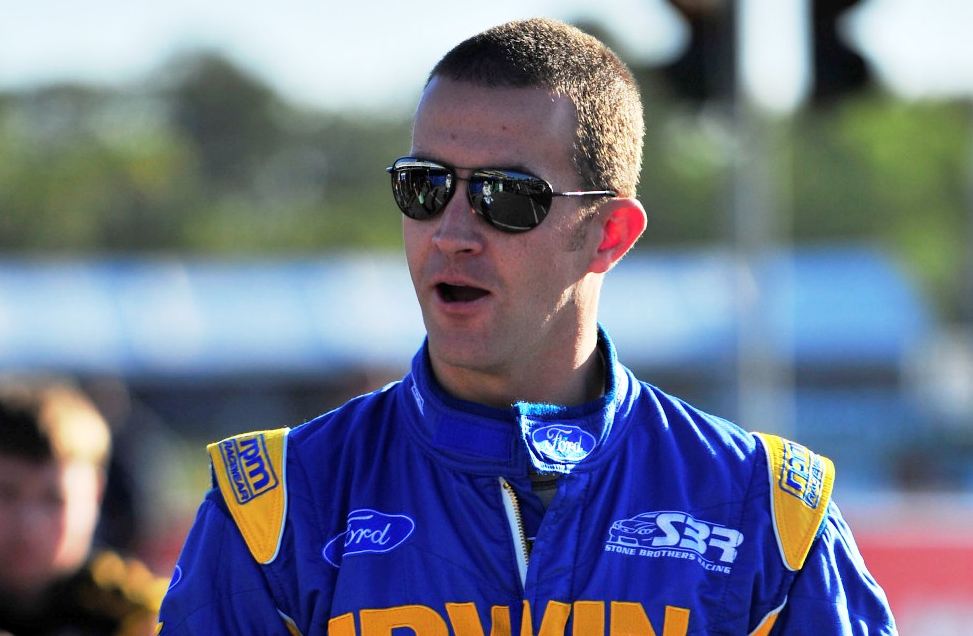