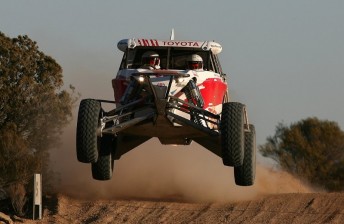 The times set today over the prologue track determines the start order for tomorrow’s (Sunday June 12) leg 1 from the Alice Springs to Finke (Apatula) over a distance of 226 kilometres.

Fellows/Bergamin set a time of 4:41 with the second fastest time being that of Dan Auricht/Grant Connelly #2 (Jimco Chev) who stopped the clocks two seconds slower.

Third fastest was the Victorian son and father team of Shannon and Ian Rentsch #33 (Jimco Nissan) with a time of 4:47 seconds.

A notable non finisher in today’s prologue was last year’s runner-ups Brad Gallard/Scott Modistach of South Australia in their #454 Monster Energy Chev Trophy truck. It remains to be seen where they will be seeded for tomorrow’s start. 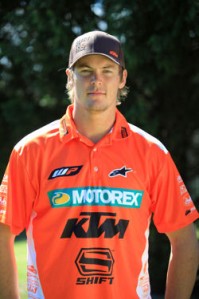 Singleton’s (NSW) Price, who won last year’s Finke Desert Race on his first attempt, set the fastest bike time on his KTM 450 SX-F, completing the eight kilometres in a scorching time of 4:42.

It was an ultra-quick lap of the prologue circuit as compared to the fastest prologue time of 4:57.5 set last year by KTM rider Ben Grabham.

As a non-finisher last year Grabham had to ride in class this year and wait two hours after Price to attack the course and set his time.

Aboard the #X98 KTM and under different track conditions the three time Finke winner finished considerably short of the pole time with a ‘lap’ of 4:49.

Local honours were upheld by Alice Springs rider Jack Dooley-Mcdonnell on his # 5 Yamaha who was third fastest with a time of 4:50.

Todd Smith from NSW who finished second in last year’s event was fifth fastest aboard the #2 Honda CRF450R with a time of 4:59.

Last year’s third placed rider Ryan Branford from Alice Springs who has swapped from Honda finished aboard his #3 Husaberg FE570 in 12th position recording a time of 5:06. 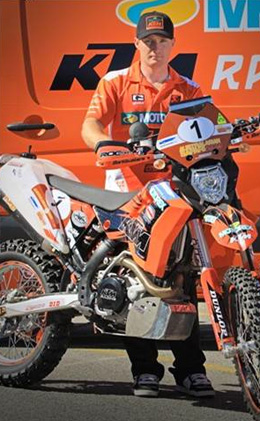 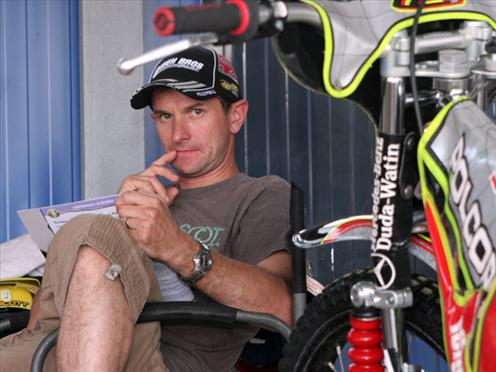