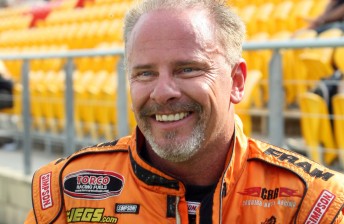 Cory Mac is in Australia to win the Winternationals

American NHRA superstar, Cory McClenathan isn’t in Australia for a free ride at this weekend’s Castrol EDGE Winternationals – he desperately wants to walk away with the trophy from Australia’s biggest drag race.

“I love coming down here to Australia and to come down here to race is great, but we’re here to do a job,” the 34-time NHRA Top Fuel event winner said.

“When Glenn (Mikres – crew chief for Rapisarda Racing) called and said there was an opportunity to drive one of Santo’s cars, I couldn’t say no.

“Glenn and I have been friends for a long time and with the history and family deal the Rapisardas have – especially here at Willowbank – it’s very special.”

As for racing at the Winternationals, the event has huge prestige and profile outside Australia – evidenced by the attendance this weekend also of influential American journalist, Bobby Bennett.

“Man, everyone knows about the Castrol EDGE Winternationals back home and everyone wants to come down here,” McClenathan said. “It’s a great event and the fans have been really receptive so far, we really can’t wait for things to get going properly.”

After finishing in the top three of the NHRA Full Throttle Top Fuel Championship in 2010, McClenathan was ousted from his ride with Don Schumacher Racing.

“It came down to budget,” McClenathan reflected. “They had someone with the money behind them walk into the deal, so they got the drive. Simple.”

He is now scrambling to get the funds together for the remainder of the year. He has competed at one event this year for Dexter Tuttle and says if the Tuttle team races again, he may be back behind the wheel.

“I’m doing my best to get the funding together at the moment for a ride,” he said. “If I had the money that I could walk into my own deal, I would have my own car and setup, no question.”

McClenathan is the superstar inclusion to the ANDRA Pro Series finale this weekend at the Castrol EDGE Winternationals, where Darren Morgan currently sits atop the Top Fuel Championship.

The first two rounds of Qualifying will be held from lunchtime today, with the final two rounds tomorrow and eliminations on Monday. 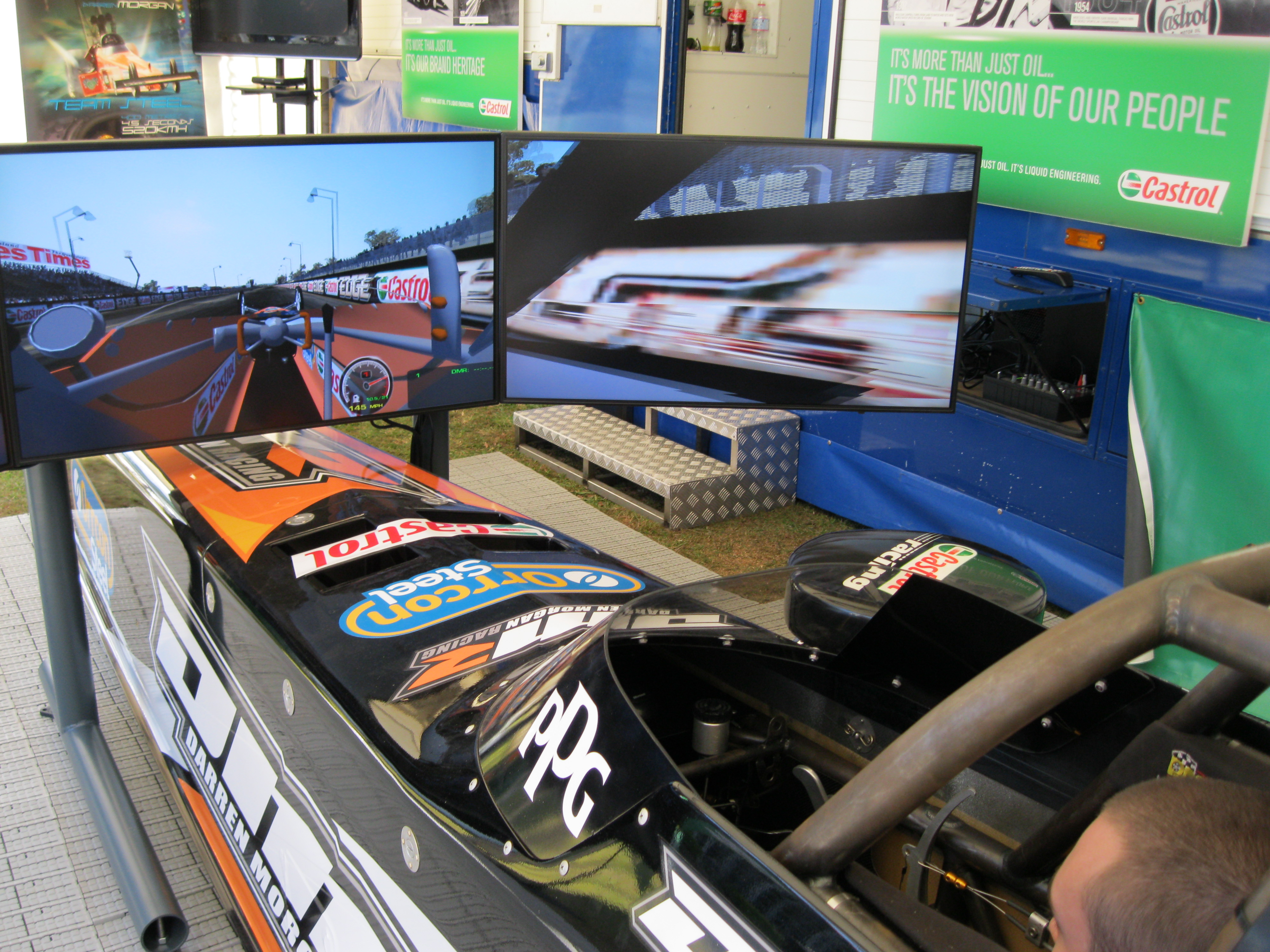 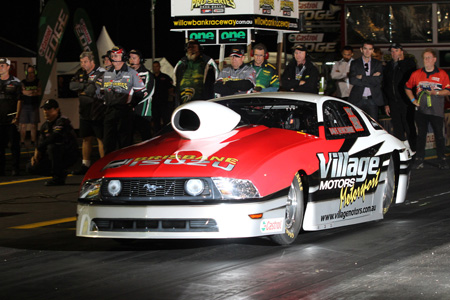