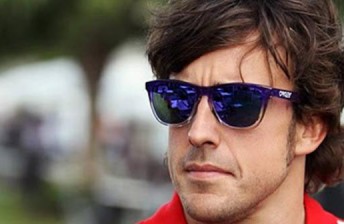 Fernando Alonso has emerged fastest from an incident-filled opening day of running ahead of Sunday’s Canadian Grand Prix.

The Ferrari driver used a set of Pirelli’s super soft tyres to lap the Montreal venue in 1:15.11s to end the day 0.37s clear of Red Bull Racing’s Sebastian Vettel.

For the second time in four races the World Championship leader found himself in the wall during opening practice – with Vettel making heavy contact with Circuit Gilles Villeneuve’s famed ‘Champion’s Wall’ one hour into the 90 minute session.

Vettel was immediately on the pace upon his return to the track in Practice 2, while Sauber’s Kamui Kobayashi, Virgin Racing’s Jerome D’Ambrosio and Force India’s Adrian Sutil all brought out the red flags with crashes during the afternoon.

Mark Webber had a quiet day to be 12th and 7th fastest in Practice 1 and 2 respectively, while Australian Toro Rosso test driver Daniel Ricciardo was 15th quickest in the morning. Next Story Vettel holds off Ferraris for Montreal pole 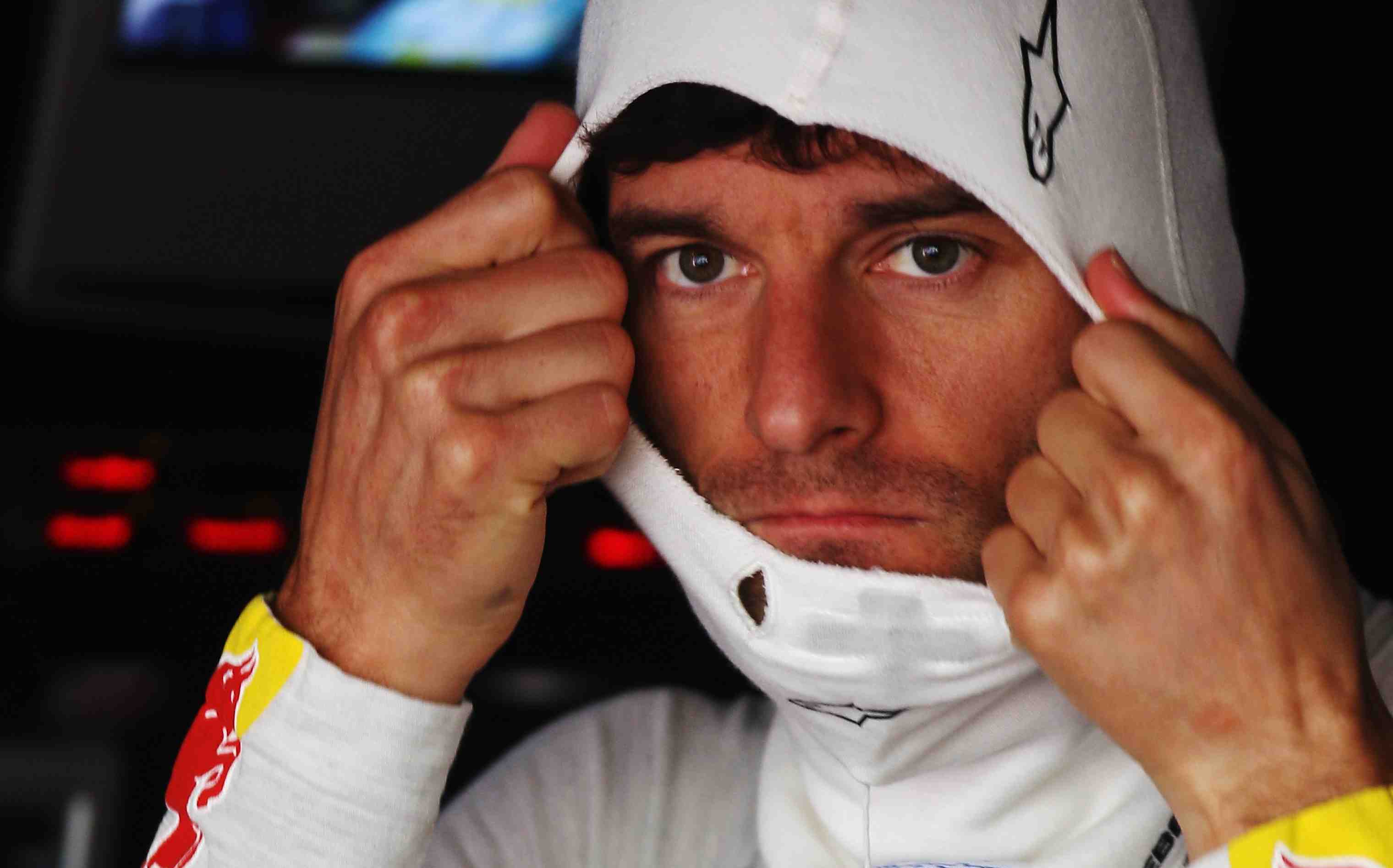 Previous Story Webber keen to stay at Red Bull in 2012