Gulf Western Oils Racing team owner Lucas Dumbrell is confident that the fortunes of his V8 Supercars team will turn around after securing a full-time team manager and an improved technical package for Hidden Valley’s event next weekend.

Dumbrell, the youngest V8 Supercars team owner, has hired Bruin Beasley as the team manager. Beasley worked with the team at the last event at Winton and he has since decided to take the position full-time.

And after some deliberations over switching chassis makers, the team has decided to stick with its current Walkinshaw Racing entry, receiving some much needed technical input from the factory Holden squad.

With driver Warren Luff languishing in 28th (and last) in the V8 Supercars Championship, Dumbrell says that the Gulf Western Oils Commodore is now better than ever.

“We’ve fixed a whole heap of things in the car and we’re looking for a massive improvement,” Dumbrell told Speedcafe.com.

“Matt Crawford (from Walkinshaw Racing) has been a huge help, and we’ve been working on making the car closer to the red ones (Toll HRT).

“It’s hard to judge, but we’re confident there’ll be some improvements in our pace in the changes that we’ve made.

“It is not so much that things have been replaced, it has been the servicing of some of the parts. With the gap between Winton and Darwin, we’ve been fortunate to have time to strip the car back significantly and look at it, and there have been some things that we’ve found that will help us move forward.”

Dumbrell admits that his 18 month ride as a V8 team owner has had its up and downs, but more than ever before, thinks that he now has a great chance to move forward.

“The effort put in by the crew has not been replicated in the results,” he said.

“It takes an element of luck, and we haven’t had much of it.

“Bruin has been instrumental in going through the car and working through different proccerdures.

“He has been very good with all of that and we’re hoping we can turn it into some better results.”

The Skycity Triple Crown at Hidden Valley Raceway will be held next weekend at the Darwin circuit. 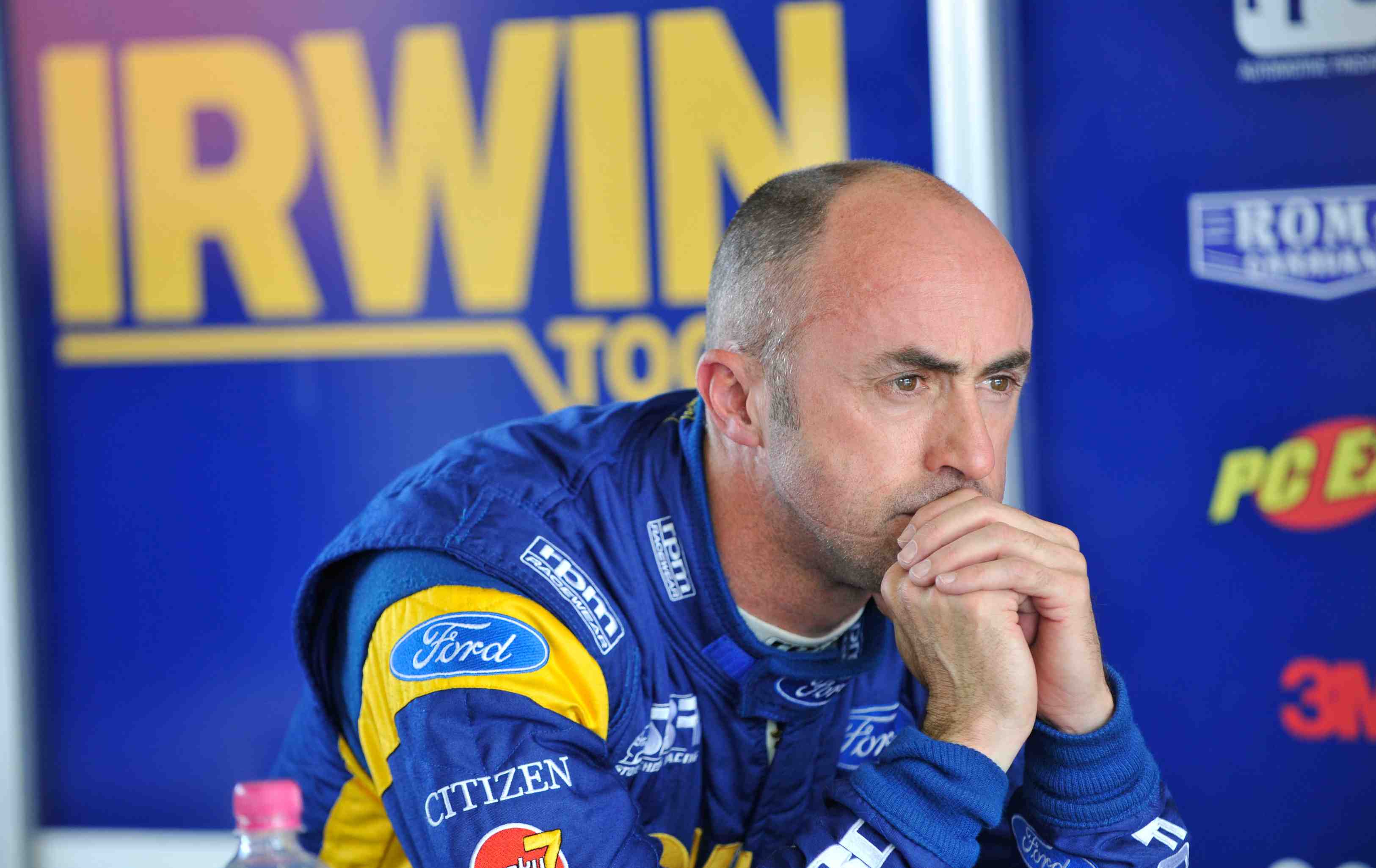