Australian sportscar star David Brabham could make his return to the Le Mans 24 Hour in the radical DeltaWing concept car.

The DeltaWing entry will be run by Highcroft Racing (CLICK HERE for Speedcafe.com’s full story) – a team that Brabham has driven for in the American Le Mans Series over the past three years.

Brabham, who won the 2009 Le Mans 24 Hours with Peugeot, missed out on a drive in the classic French race this year due to Highcroft’s late decision to withdraw its HPD entry.

Brabham says that he is interested in the project and plans to speak to Highcroft owner Duncan Dayton about his plans.

“I really like the idea of the car being super efficient,” Brabham told Speedcafe.com.

“Duncan and I share the same passion to see racing make a change towards a more sustainable future. I haven’t spoken much to him about the project, as it was pretty hush hush up until now, but I will be soon, I am sure. “I think it will take a while for people to get their heads around it, including me, it is very different isn’t it!”

Brabham will drive with Alex Davison in the #4 IRWIN Tools Racing Falcon at Phillip Island and Bathurst in the V8 Supercars endurance races, adding to his full-time drive in the GT1 World Championship with Sumo Power in a Nissan GTR.

Audi has qualified on pole for this weekend’s Le Mans 24 Hour. CLICK HERE for Speedcafe.com’s report. 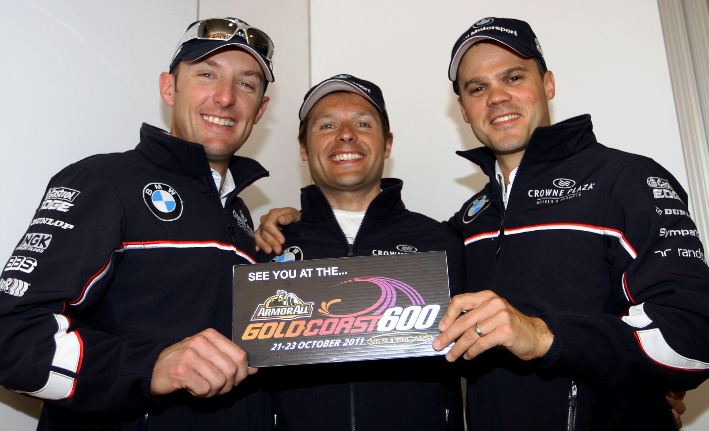 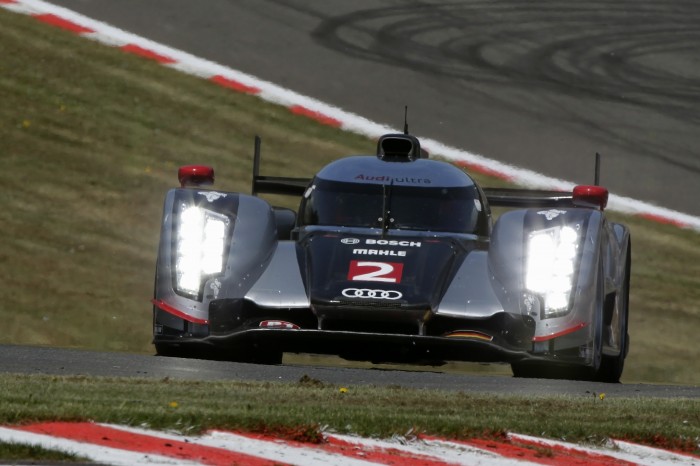