Alex Davison: Nothing special about Darwin Alex Davison has enjoyed his two finest moments at Hidden Valley Raceway, but says that there is “nothing special” about the Darwin track.

The IRWIN Falcon driver took his maiden podium at the circuit in 2009, finishing second behind Michael caruso.

The 31-year-old says that he feels nothing special towards Hidden Valley, but admits the place does “owe” him a win.

“I don’t think it’s a track that suits my driving style. I don’t mind the track, but there’s nothing special about Darwin that makes me go special there,” Davison said.

“It has just suited the IRWIN Falcon over the last couple of years. For whatever reason, it’s suited the way my car is put together and engineered.

“Darwin owes me a bit of a result from last year when the car broke down wheel I was in second place,”

“Hopefully we can get back up on the podium.”

For more with Davison and his Stone Brothers Racing engineer Dan Kroehn, see the IRWIN Racing video below. 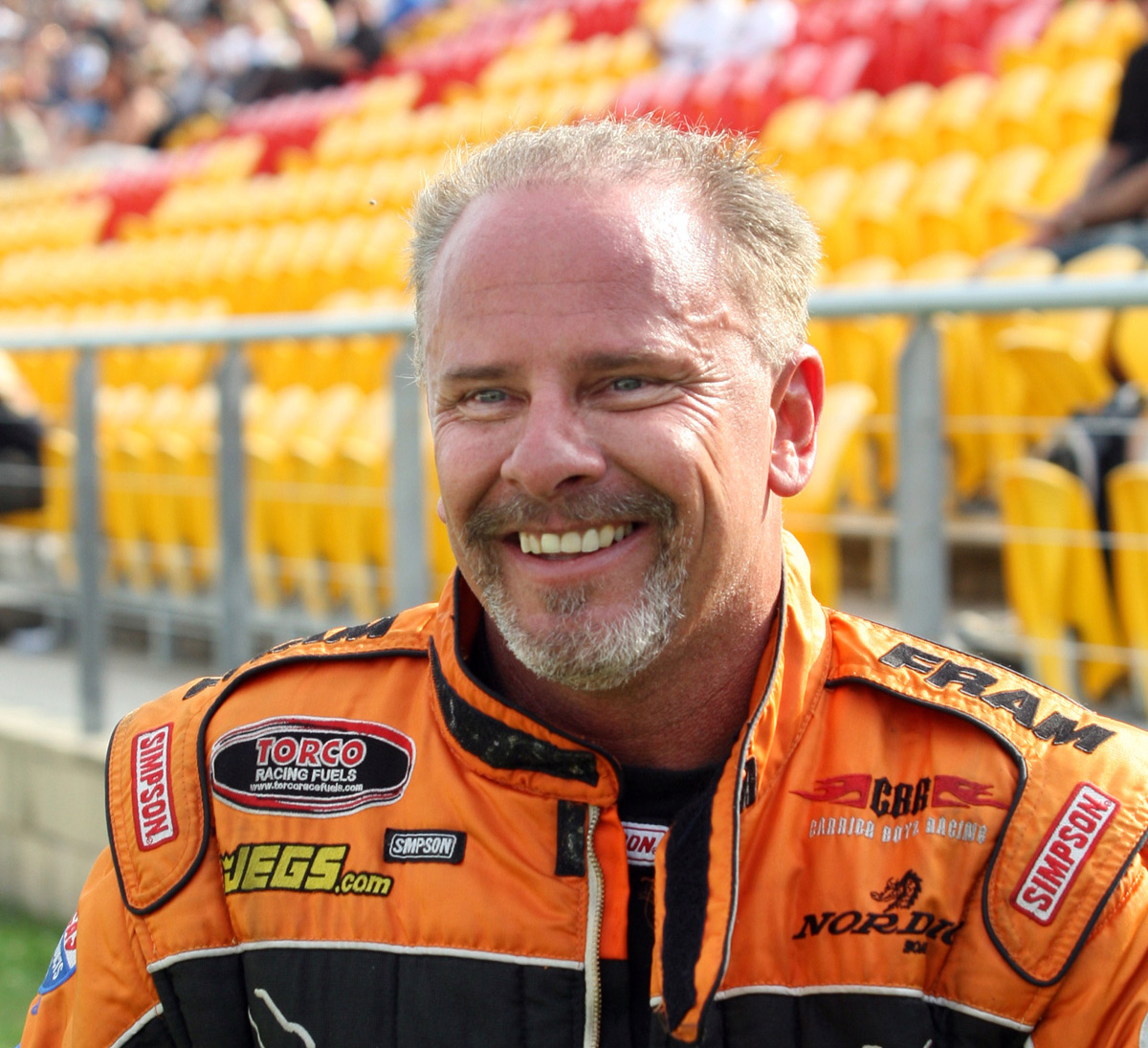 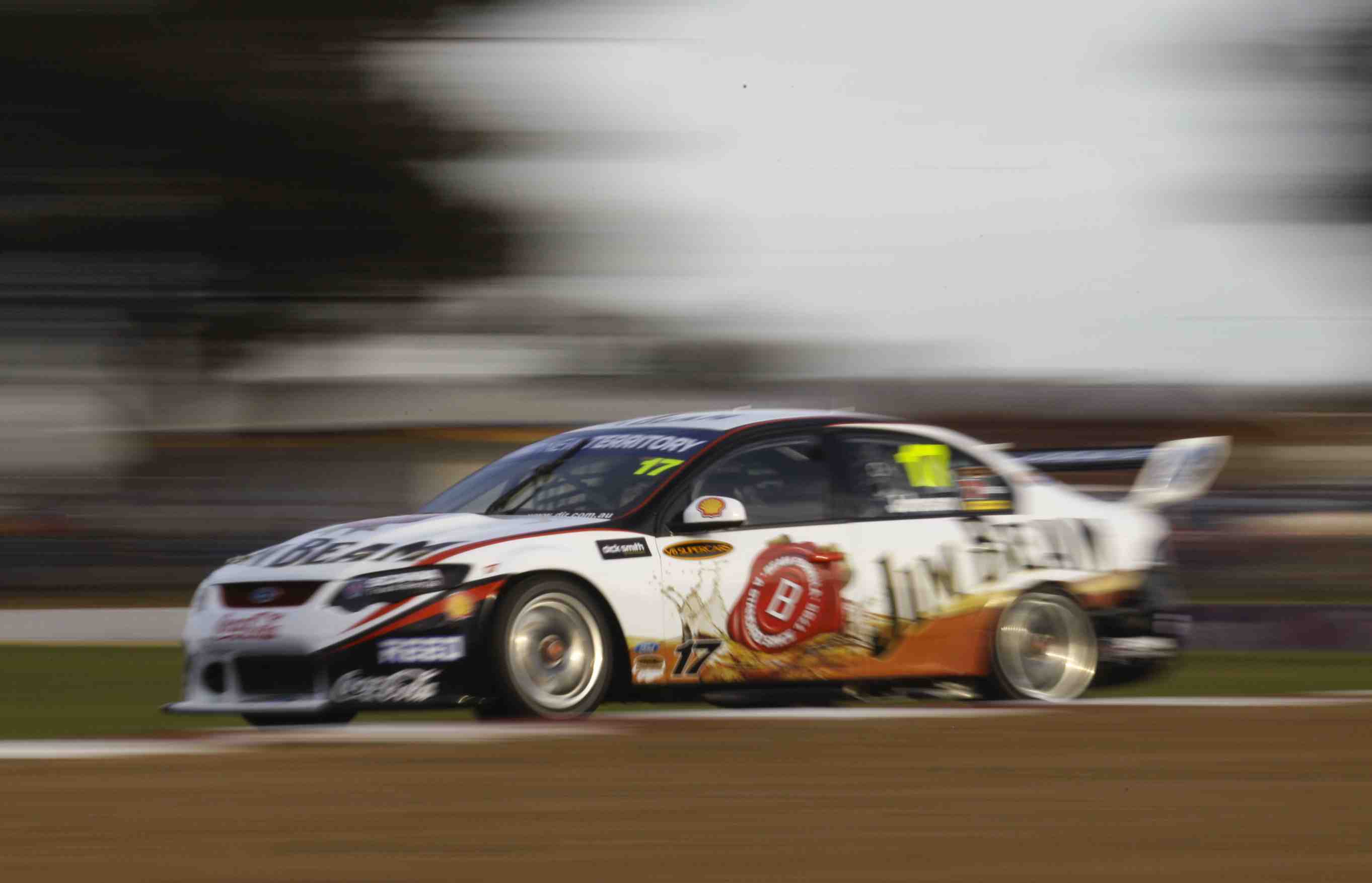