Mills, a long-time F3 racer in Australia, expects to debut the car during Round 3 of the F3 Australian Drivers Championship at Sydney’s Eastern Creek Raceway in July.

The car only arrived in Australia last week, meaning that it will miss next weekend’s City of Darwin Cup event, supporting the V8 Supercars.

The Mygale will be the first non-Dallara chassis to race in the championship since its inception as a national title in 2000, and the first Mygale F3 car thought to have raced in the Southern Hemisphere.

The program announced by Mills this week includes a ‘direct line’ to the Mygale factory in France and ongoing support from Mygale Australia boss Greg Woodrow.

Mills says that his the Mygale relationship with Australian F3 will be the closest thing to a ‘works’ team the series has ever seen.

“This is a professional program and there is a great partnership with Greg Woodrow and Mygale,” Mills said.

“The most pleasing thing has been the level of support from the factory and from the engineer who worked on the cars when they were run by Ultimate Motorsport in British Formula 3.

“They have been fantastic in assisting the process and opening up their information and data about the car to us.

“Michael Devaney, who raced the car and scored podium finishes in British F3, is now Sydney-based and we’ve enlisted him to come on board and help with the initial development and set up. There is no data for the Kumho tyres so we’ll be starting from scratch in a lot of ways so to have someone like him on board is a massive benefit.” 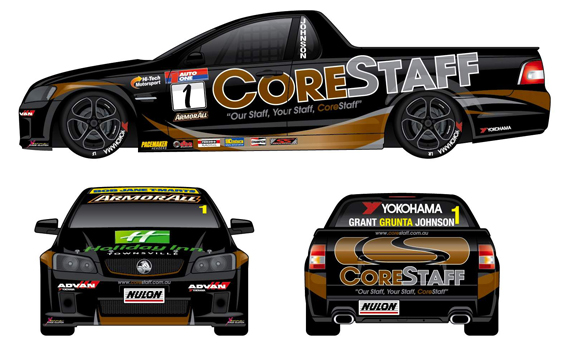