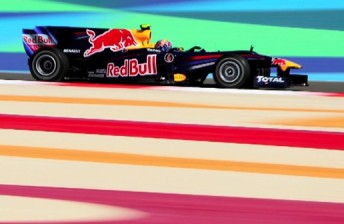 Mark Webber at the Bahrain Grand Prix in 2010

The Bahrain Grand Prix is unlikely to go ahead, according to Formula One boss Bernie Ecclestone.

Despite the race being approved by the FIA for a return on October 30, F1 teams have slammed the move, and Ecclestone has joined them in their quest to have the race removed again due to the ongoing political situation in the country.

Eccelstone told the BBC that the race was “not on,” overruling the World Motor Sport Council’s call and stating the calendar is likely to change again.

“Hopefully there’ll be peace and quiet and we can return in the future, but of course it’s not on,” Ecclestone told BBC Sport.

“The schedule cannot be rescheduled without the agreement of the participants – they’re the facts.”

Teams, drivers and commentators have been critical of the FIA’s move to reinstate the race.

Last Friday, the FIA announced that the race would be held on October 30, moving India’s inaugural GP to the last race of the year in December. 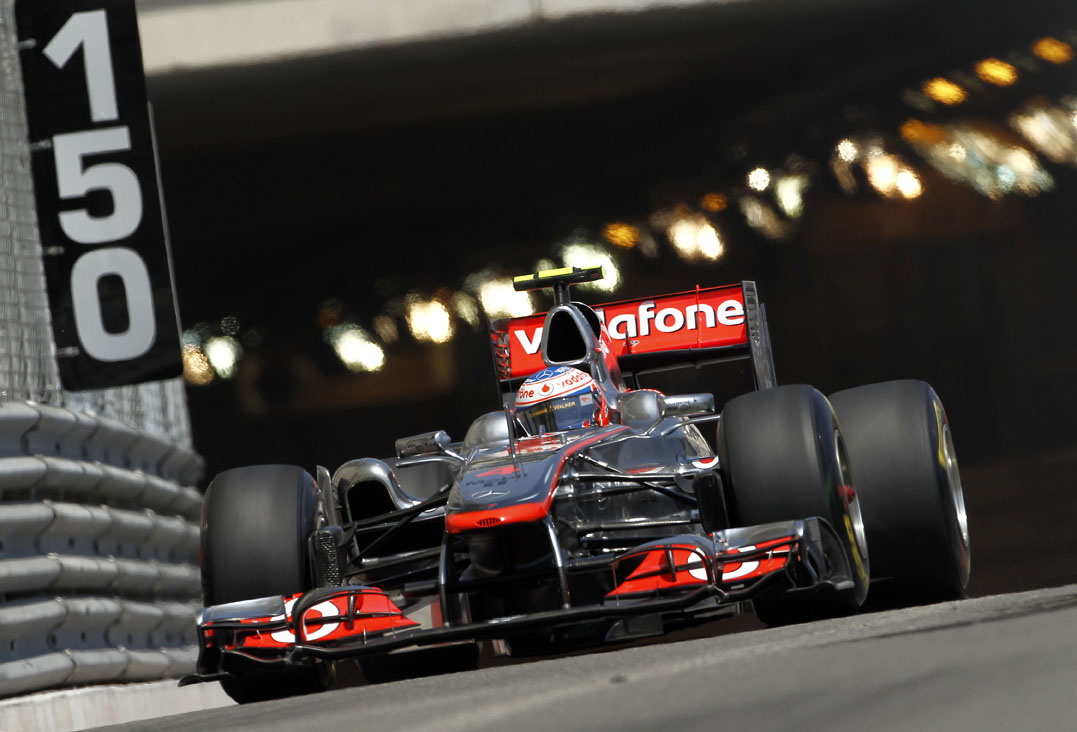 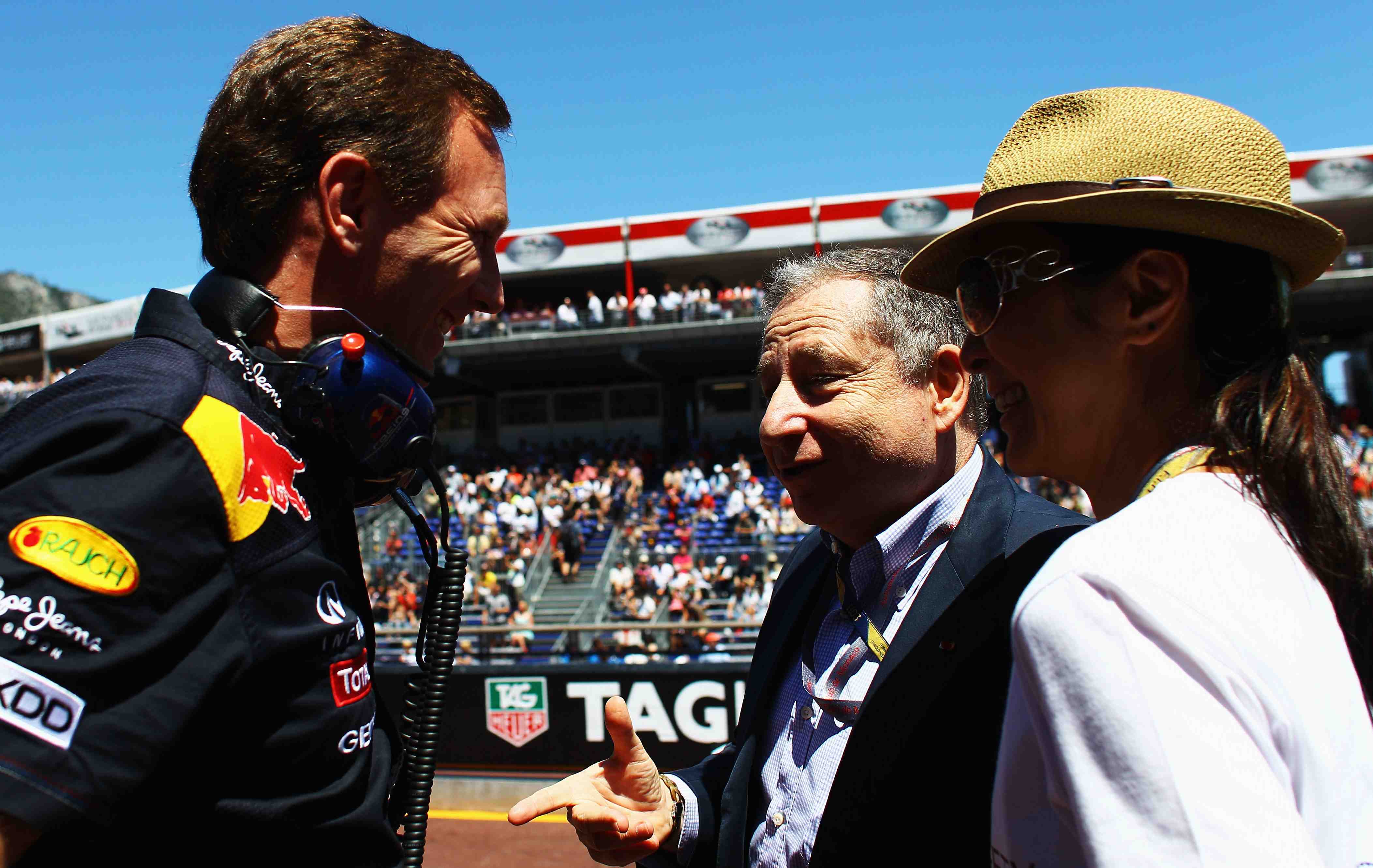