All 16 teams confirmed for V8 SuperTourers 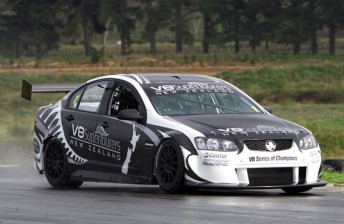 Among the list is prominent NZ racers Craig Baird, Greg Murphy and John McIntyre, who will become one of the early favourites to win the new series.

Speedcafe.com can reveal the list of V8 SuperTourers 16 driver/team combinations, with only two drivers spots listed as TBAs.

The series is set to begin in February 2012 at Hampton Downs.

The category will start with 16 entries before expanding to 24 later next year. The series will be held over seven rounds, with the first four listed as sprint rounds, followed by three two-driver races.

See below for the list of the 16 team owners, drivers and manufacturers that are confirmed at this point.

Baird, a multiple New Zealand and Australia race champion, is looking forward to the category kicking off next year.

“This is exactly what the sport has been looking for, for a long time,” Baird said.

“And we’re seeing championship-winning drivers drop what they’re currently doing to join in – it really will be a series of champions.

“I’ve had confirmation from quite a few other top drivers who intend on being there. So with the backing of United Video and Garry Pedersen we have now secured our own spot in the series.”

Garry Pedersen, boss of the United Video-backed team, says the momentum behind the class is really showing in the sheer number of cars committed to running.

“Every day we’re hearing of someone wanting to know how they can get involved, so it makes it even more appealing for the likes of Craig to be included,” Pedersen said.

“We know it will be an even more exciting season with at least one of the teams talking to a European manufacturer about adapting their body style to the V8 SuperTourer chassis. So it will be more than just a Ford or Holden line-up, the door is open for other brands to appear.”

As Pedersen says, the category won’t be the sole domain of Ford and Holden, as is seen in the existing NZV8 formula, as well as Australia’s V8 Supercars class.

Each V8 SuperTourer is identical behind the bodywork, using the same monocoque chassis powered by a US hand-built 7-litre engine coupled to a Quaife 6-speed sequential transmission into a Ford nine-inch rear differential.

The difference in appearance comes from the body shape fitted, be it a large four-door sedan Holden, Ford, Toyota, BMW or another manufacturer with a similar style model.

CLICK HERE for Speedcafe.com’s exclusive story on the likelihood of another manufacturer compete in the new series.

CLICK HERE for news on the three Australian teams entering the series. 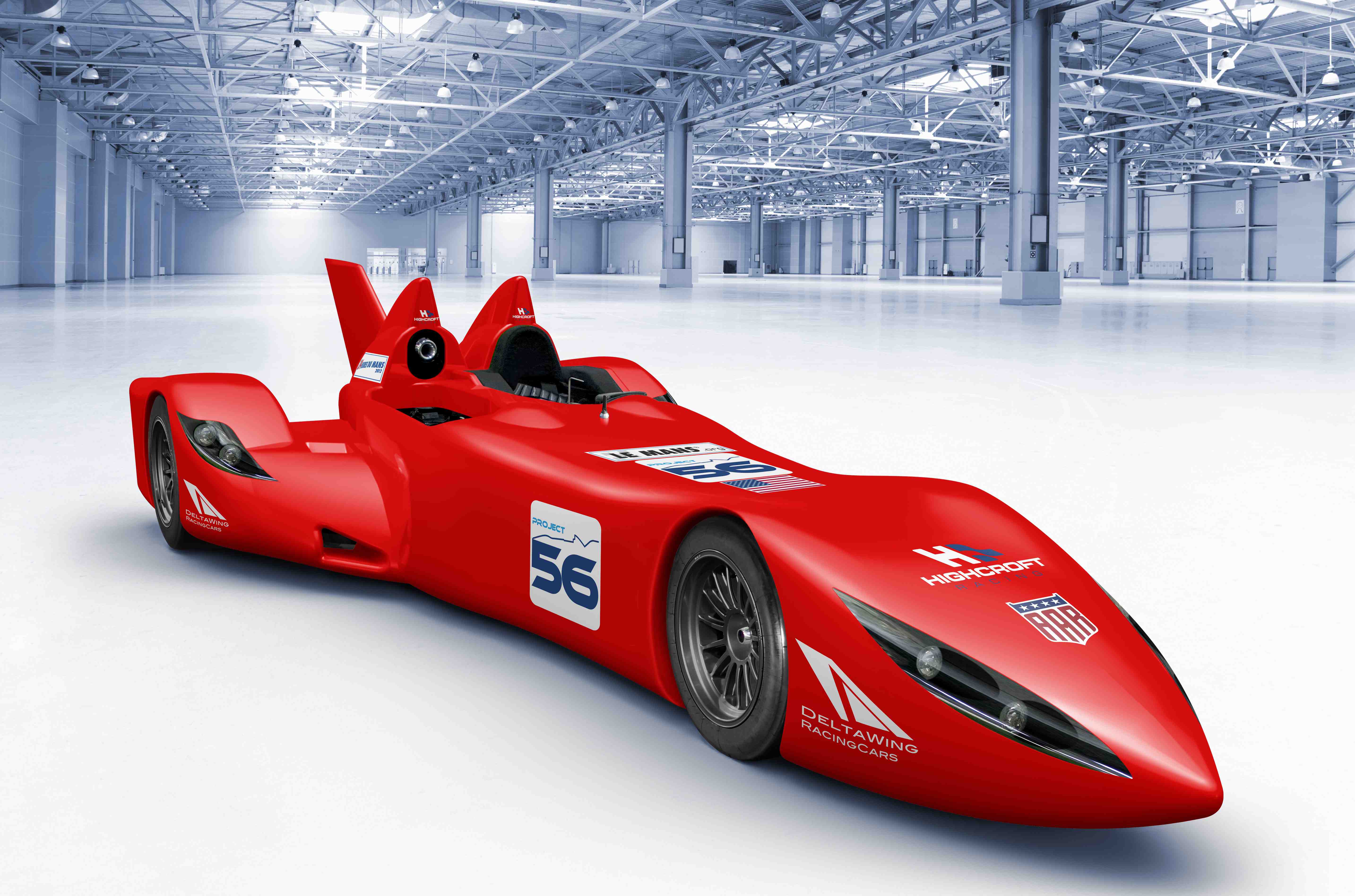 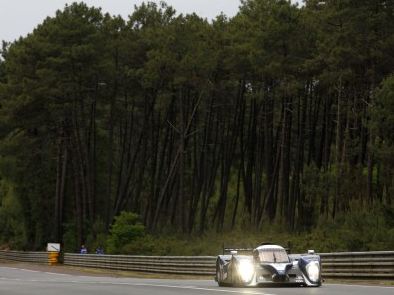