SM Racing, Melbourne Performance Centre and Etec Motorsport are Australian owned and based teams that will enter cars in the newly-formed class.

The three Australian entries will be part of the 16 car field, set to debut at Hampton Downs in February next year.

SM Racing, owned by Wayne McLaughlin, will enter his talented son Scott McLaughlin, who is currently competing in the Fujitsu V8 Supercars Series. The Kiwi-born family now consider Australia home and will manage the team from its Queensland base.

Gaunt is the leading contender to drive the MPC V8 SuperTourer.

Russell employes Paul Ceprnich as the race-day engineer for his racing activities. Ceprnich is also the constructor of the control SuperTourer chassis, and this is when he got the idea to enter a car.

“We just decided that we’d jump in and have a go,” Russell told Speedcafe.com.

“I think it has the potential to be as big as V8 Supercars, and that’s why we’re in. It’s going to be a little bit difficult, given that all the races are overseas, and I’m not exactly sure how we’re going to do it, but we’ll be able to overcome some of the challenges.

“Paul obviously builds all the cars in Queensland, so we’ll assemble it here and then send it over.”

Sheumack says that adding a SuperTourer to his NZ racing portfolio is a big coup for his operation.

“We’re very impressed with the package of the car,” Sheumack told Speedcafe.com.

“I think the car will be reliable and will provide really good racing.

“In all honesty, I’d like to be involved in Australian racing, but with the way the Toyota Racing Series is going and with SuperTourers, I can’t do the same thing here. I wouldn’t run a Formula Ford, F3 is not on the radar and a Fujitsu V8 car is more than double the price of the SuperTourers.

“And the way they’ve worked the calendar to not clash with V8 Supercars lends itself very much to getting some star drivers involved.”

Sheumack does not have his driver locked away yet, but says that he will build the car in Australia and house the team in two bases – one on the north and south island each, depending on the calendar.

Before Sheumack takes delivery of the V8 SuperTourer, he is now concentrating on finding drivers for his Toyota Racing Series program.

“My focus is on the Toyota program at the moment, and I’m going to Europe for a few weeks to see some people,” he said.

“Hopefully I will be able to lock in a few international drivers, like I did last year. I think it is going to be a really strong championship.” 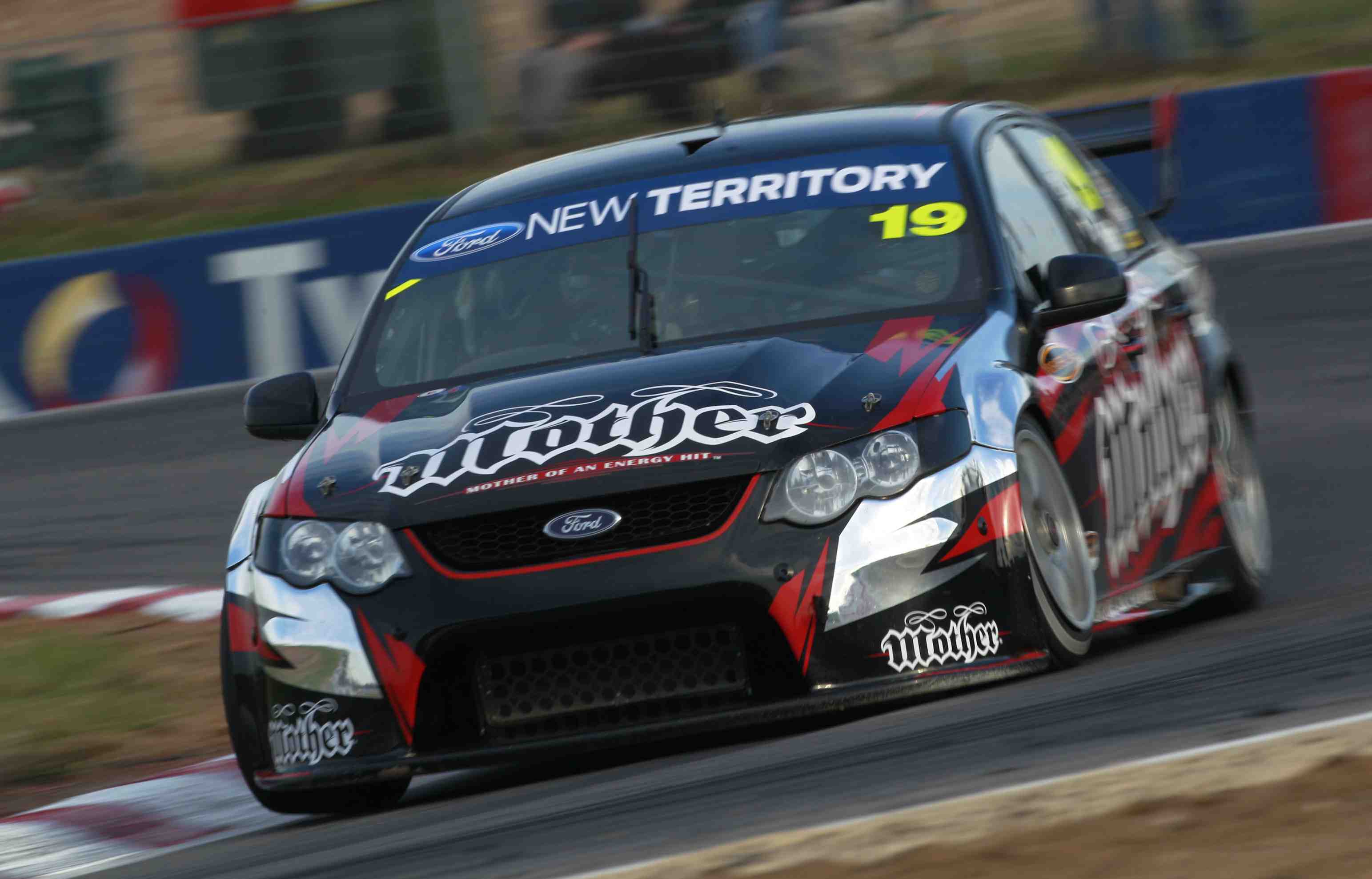