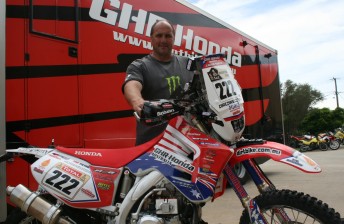 Tony Lockett will race at the Finke Desert Race

The AFL’s leading all-time record goal scoring record holder, Tony Lockett, will be part of the record 615 entries for the Tattersall’s Finke Desert Race from Alice Springs to Finke and back this weekend.

‘Plugga’ who starred for both St Kilda and the Sydney Swans will be competing on a Honda CRF450X in a field that includes 516 motorcycles and quad bikes as well as 99 buggies.

In a celebrated 281-game career Lockett kicked a record 1360 goals.

Lockett competed in the 2009 Finke event finishing a credible 24th in Class 7.

Unfortunately he did not make the start for last year’s event following a pre-run crash which resulted in a broken wrist.

Regarded as Australia’s premier annual off-road event, the race covers a 226-kilometre course from Alice Springs to Finke on Sunday followed by the return leg on Monday.

“80% of the bike entries are from outside the Northern Territory, while 75% of the buggy entries are also from other areas of Australia.”

Five of the top ten finishing buggy competitors from last year will be lining up in 2011 along with six of last year’s top ten bike competitors.

The 2011 race will also feature a total of five former Kings of the Desert in the bike section and three previous buggy kings.

In an advancement in technology, all competing vehicles this year will be fitted with timing transponders. The will not only provide accurate timing, but it will also alert officials to any competitor that has stopped on the course and their location.

Mr Yoffa also said nothing had been left to chance in regard to informing the public about viewing for this year’s event.

“The keys messages are for people to take their rubbish home, to keep fires under control, not to take dogs to the event, and to stay clear of the competition track,” said Mr Yoffa. 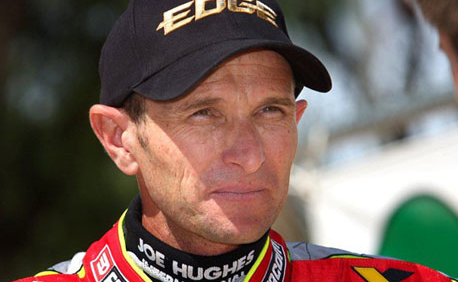 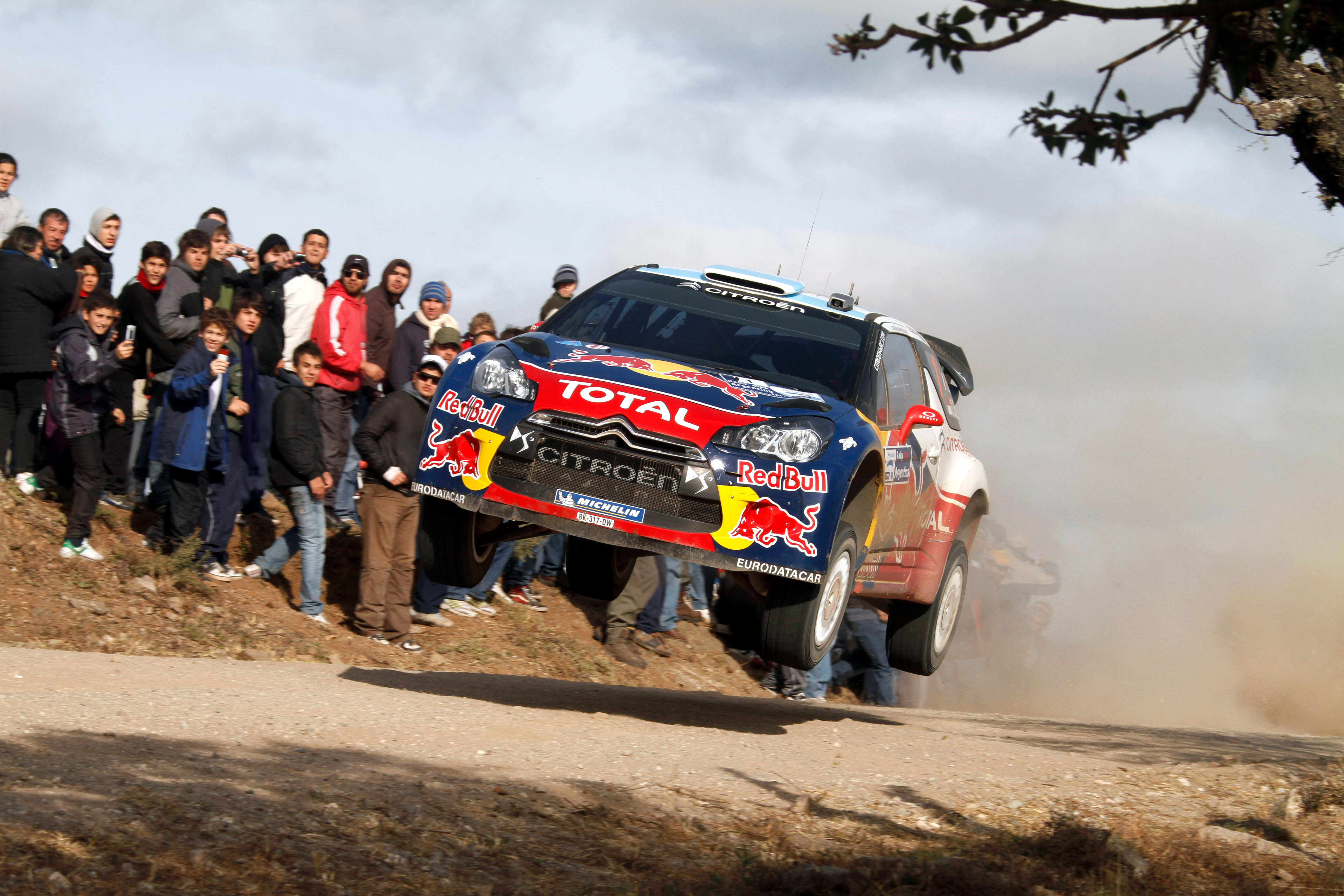