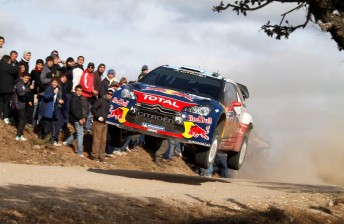 Sebastien Loeb will head the field at Rally Australia

Rally Australia organisers have unveiled a spectacular and challenging route in and around Coffs Harbour for the September 8-10 running of the World Rally Championship event.

Importantly, organisers have gained overwhelming support for the 369-kilometres of 26 timed stages within a radius of approximately 75-kilometres north, west and south of the rally base and encompassing the Nambucca, Bellingen, Coffs Harbour and Clarence Valley Shires.

The previous running of Rally Australia in far north New South Wales was plagued with local protests from environmental groups. Importantly the Coffs region has had a long history of rally events at both a state and national level.

Rally Australia’s chief sporting official, Clerk of Course Dr Michelle Gatton, said the final route was the result of many months of road surveys and consultations.

“Since last November we have contacted in excess of 1200 residents,” said Dr Gratton.

“There have been surprisingly few issues and generally overwhelming support.

“Additionally, we have spoken to the four local councils, Aboriginal Land Council representatives, Chambers of Commerce and other business organisations, tourism groups and sports clubs.

“We have commissioned ecological, cultural heritage and dust and waste-management reports.”

The route will for Round 10 of the WRC take-in forests, farming land and along the sea front of Coffs Harbour itself.

The final test, a feature of all WRC rounds called the Power Stage, will be broadcast live around the world from the Clarence Valley.

Organisers expect up to 100 cars to enter, including those contesting the Coffs Coast Forest Rally round of the Bosch Australian Rally Championship and the Coffs Coast Classic Rally.

Spectator points will be provided throughout the route, but the biggest crowds are expected at the Super Special Stage to be run on Thursday, Friday and Saturday nights in The Jetty precinct on the Coffs Harbour waterfront.

“Designing a course to meet the specific requirements of the World Rally Championship is a complex task,” Dr Gatton said.

“We need to not only identify roads that offer an appropriate challenge to the world’s best drivers, but also to ensure they provide good viewing opportunities and ready access for spectators, television, photographers and emergency services.

“Each stage will be run once in the morning and once in the afternoon, on one day only. Public-road closure periods will be as short as possible and residents will have additional access.” 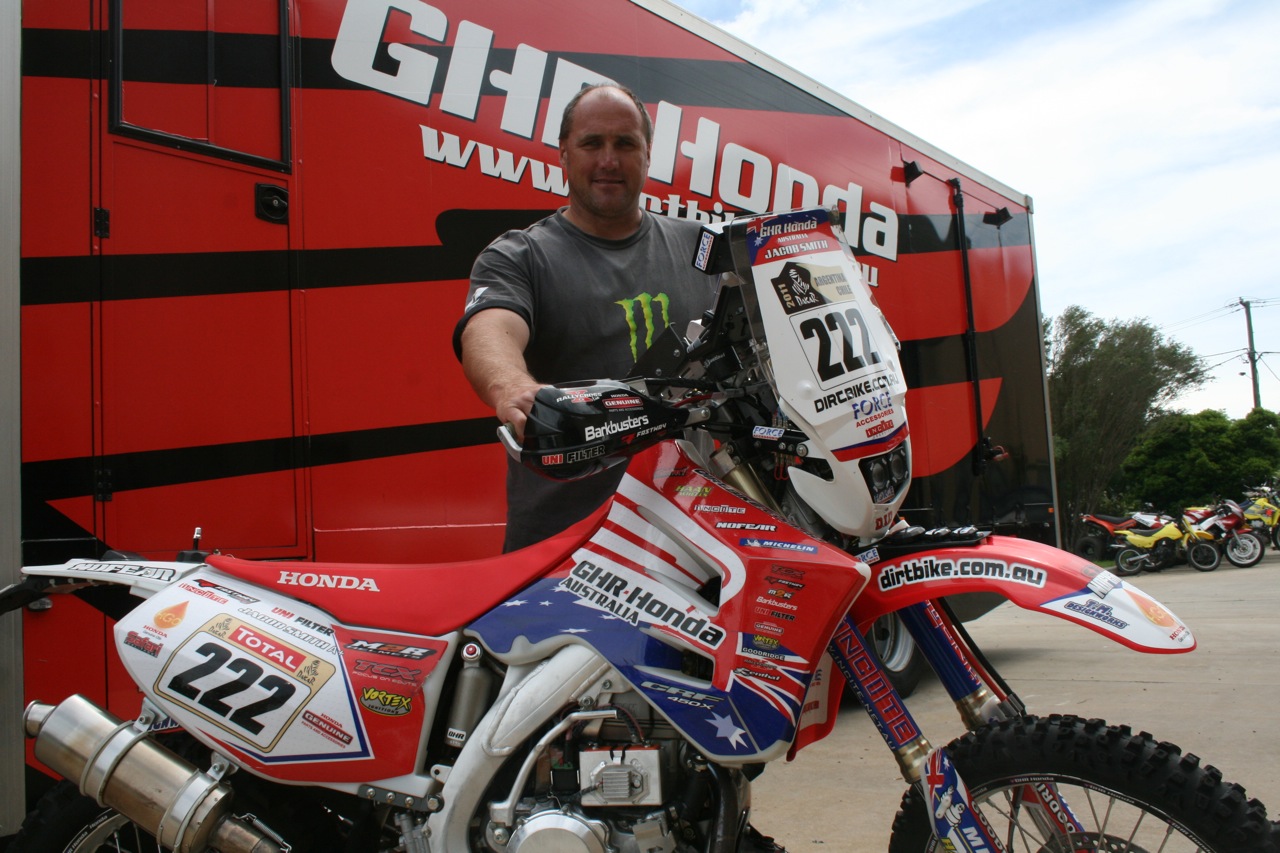 Next Story AFL legend to compete at Finke Desert Race 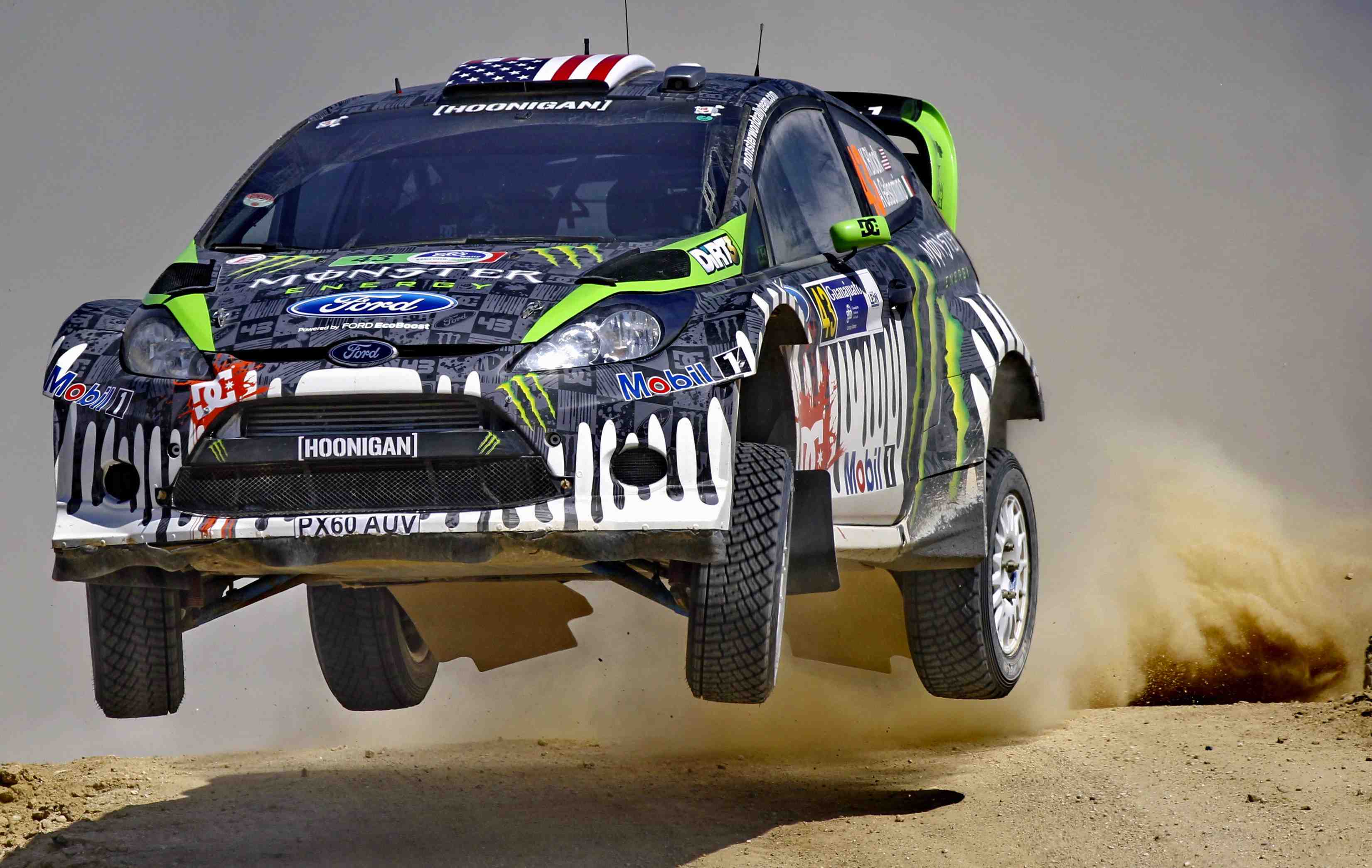