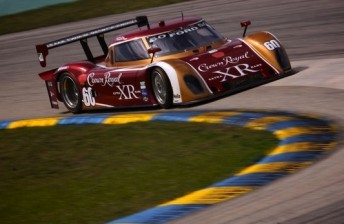 James Davison will test with Michael Shank Racing on Thursday

Davison, the younger cousin of V8 stars Alex and Will Davison, will test the team’s Daytona Prototypes with the possibility of securing a race seat with the team in selected races this season.

The former Indy Lights runner-up made his sportscar debut at the 6 hours of Watkins Glen last year, running in the top three, and now he is keen to get back into the fold.

“I am really excited to be testing with Michael Shank Racing at Road America,” Davison told Speedcafe.com.

“It is one of North America’s best road courses and one that I have good memories at having won the Star Mazda race in 2007.

“I can’t thank Mike enough for the faith he is putting in me. I have had to be patient and persistent to earn this opportunity.

“It hasn’t been easy looking at five or six guys from my year in Indy Lights starring in IndyCar this year but it is what it is. I can’t wait to get behind the wheel of one of MSR’s Daytona Prototypes.” 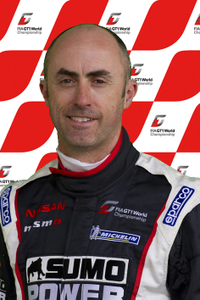 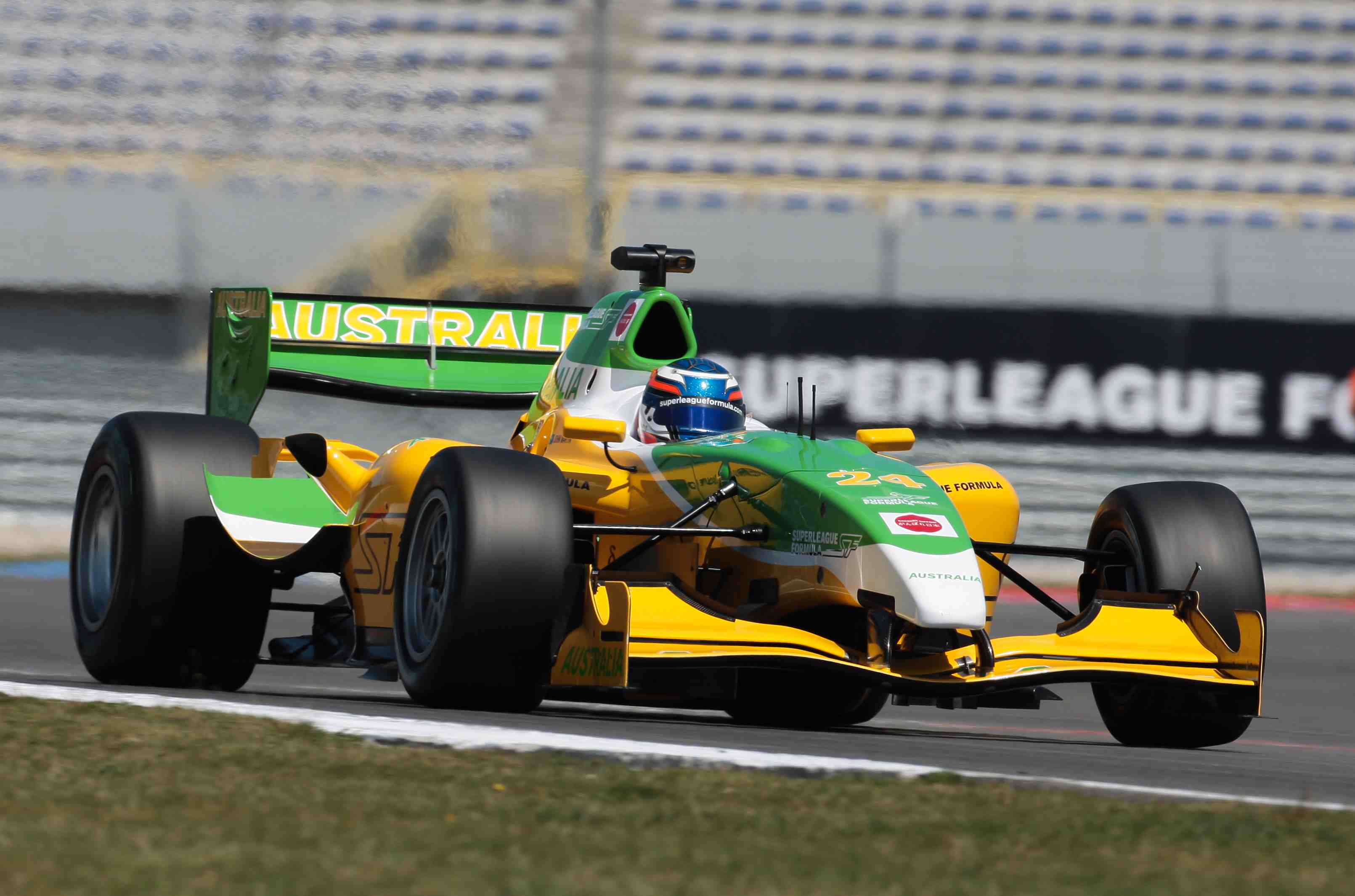