Warmup indicates Winternationals will be fast 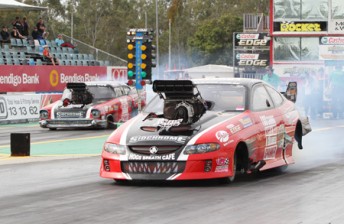 There were a number of very competitive times set at Willowbank Raceway across the weekend at the Winters warmup, with all signs indicating a number of national records may fall next weekend at the 44th Castrol EDGE Winternationals.

The ultra-competitive Pro Stock category could see what many are predicting to be a record breaking weekend at the Winternationals. Andrew Stavroulakis and Jason Grima were both incredibly quick at the warmup, recording 7.06 second passes.

Gary Phillips is always strong – he took his Top Alcohol Funny Car to a 5.56 at 250mph, whilst Mark Drew delivered one of the fastest runs ever seen by a Harley Davidson Top Fuel bike – a 6.59 second pass. 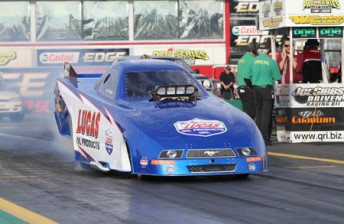 The Rocket All Stars racers too were very quick over the weekend, Rod Harvey setting a time under the National Record in Super Compact. In Super Sedan, Greg Fowler bested the track record – Super Sedan will be one of the biggest categories, competitor-wise at next weekend’s event.

The Castrol EDGE Winternationals begins in just four days time, with the first passes to take place on Friday morning.

ANDRA Pro Series categories will hit the track for their first block of qualifying on Saturday morning at 11, before repeating the same on Sunday.

For the first time in 2011, eliminations will be held on the Queen’s Birthday Holiday Monday. 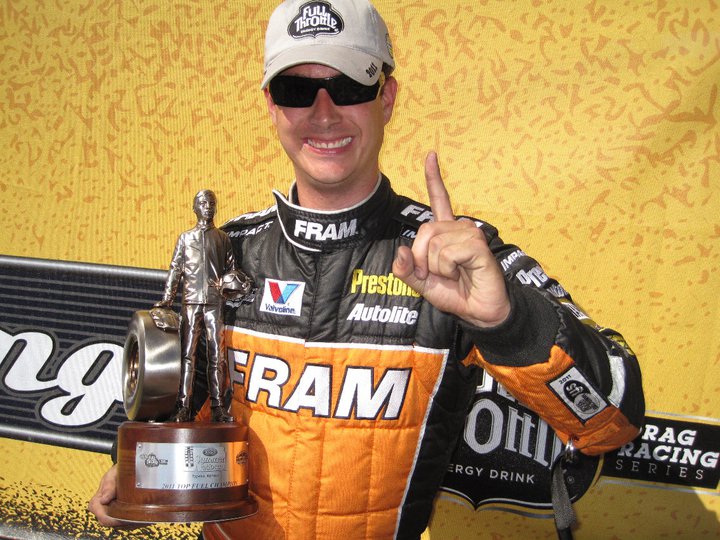