Home » News » Supercars » V8 teams cashed up for the future

V8 teams cashed up for the future 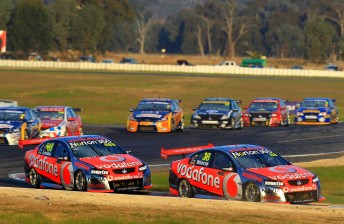 V8 Supercars team owners are now officially wealthier, having received their rumoured $3.8 million per REC for the sale of 60 percent of the business to Archer Capital.

The final step in the sale process was the deposit of money into the team owner’s bank accounts, which went through over the weekend.

For the teams, the sale of part of the V8 business is the biggest cash injection in the history of the sport, with some Racing Entitlements Contract owners buying their entry for only a few thousand dollars back in 1997.

With the transaction of funds complete, teams are now focused on the next phase, with Triple Eight Race Engineering’s boss Roland Dane stating that the focus will be on gearing up for Car of the Future.

“The deal was signed sometime ago, and now it has been completed,” Dane confirmed to Speedcafe.com.

“The money will do different things for different people, but the overwhelming thing is that it will put teams, across the board, in a better financial position to plan for Car of the Future and beyond.”

At the announcement of the part sale of V8 Supercars, chairman Tony Cochrane stated that the championship will move to 18 events per season, meaning teams will need more functioning race cars and a larger inventory of parts to meet the demand.

Dane says that the money from the Archer sale will help ease the expansion of the class.

“Car of the Future isn’t just about the cars – hopefully, it’s about people having a bigger inventory of spare cars and spare parts to turn the cars around faster and have less strain on the personal,” Dane said.

“Also, the money will help to increase the level of competitiveness of the series.”

The eventual sale to Archer was 12 months in the making, with the teams releasing some of their capital to move forward, while SEL (Sports and Entertainment Limited) sold its 25 percent stake in V8s to Archer.

Dane admitted that he was the driving force behind the sale of the business.

“I instigated the sale, and obviously ran with it all the way through,” he told Speedcafe.com.

“From first appointing Tim Miles, and then working with them in the whole process. We’ve completed the process and we will move onto the next chapter. The teams can now focus on the racing and V8 Supercars can focus on running the sport.

“There’s a feel good factor for me in seeing SEL exit in a very good way. They have been the major force in building the championship to where it is today.”

The next V8 Supercars event will be held at Hidden Valley Raceway in Darwin for the Skycity Triple Crown on July 17-19. 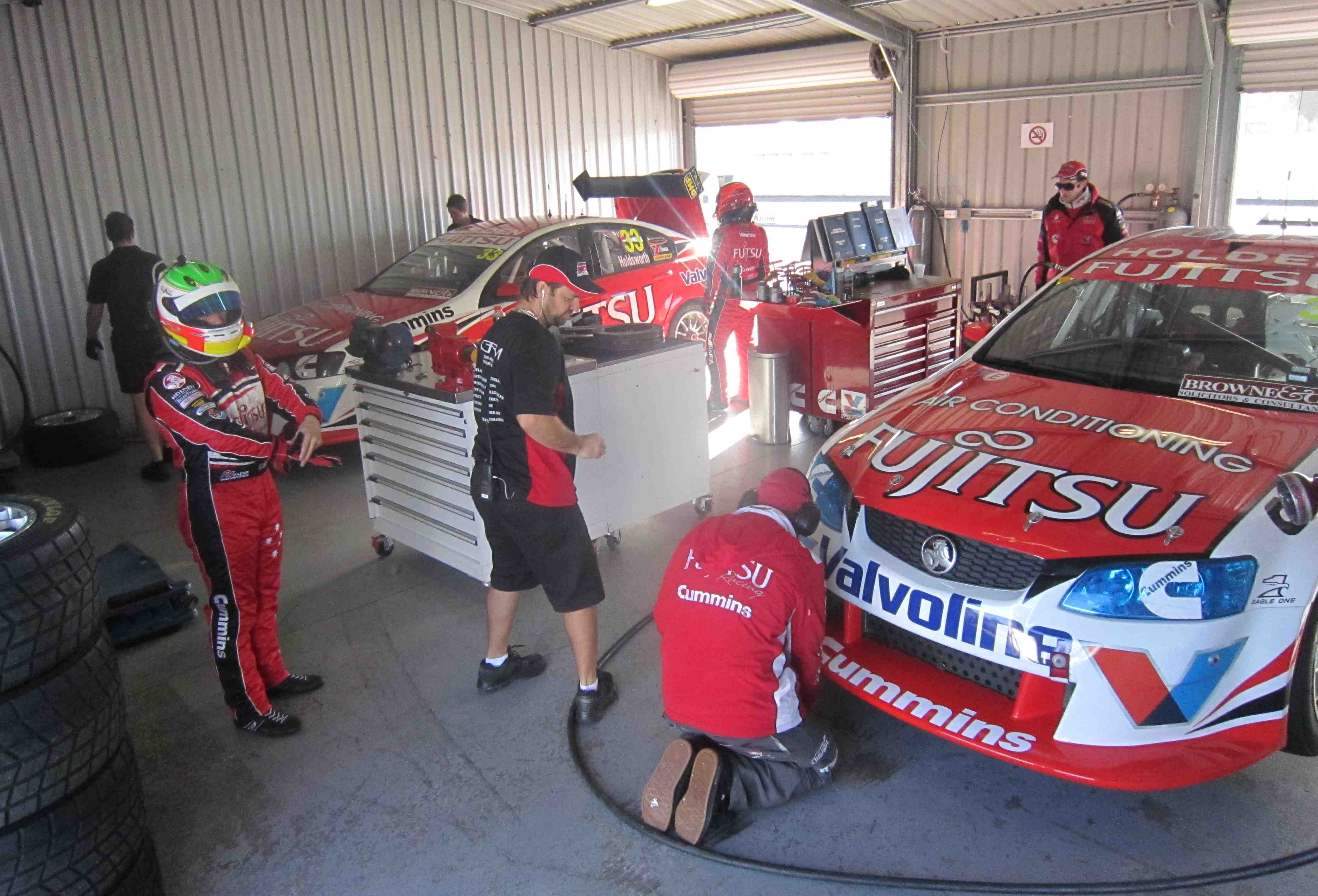