No grip leaves Ambrose down order Marcos Ambrose had complained of a lack of grip early in the weekend at Kansas, and things did not improve during the STP 400 at Kansas.

“It was a tough day out there, like a lot of guys, we spent the race chasing grip,” Ambrose said.

“The long green run at the end didn’t work in our favour, but that’s the game we play, and we’ll move on to Pocono.

“I’m proud of my Stanley crew for sticking in there; we’ll bounce back from this.”

After qualifying in 35th position, Ambrose made a storming start to climb eight places in the first two laps, making it up to 23rd before the first round of green flag pit stops on lap 43 of 267.

Ambrose pitted again on lap 68 under the first caution for debris, with a similar yellow appearing on lap 111.

Restarting from 27th position on lap 115, Ambrose crossed paths with Landon Cassill, with the subsequent contact sending Cassill into the front straight wall, and the Stanley Ford Fusion to the pits on consecutive laps to repair a damaged front fender.

Lining up from 29th on the lap 127 restart, Ambrose smartly moved back up to 22nd.

The fourth caution appeared on lap 152 when Dale Earnhardt Jnr spun, with the yellows flashing on again on lap 161 for debris.

Taking the opportunity to pit, Ambrose made a solid restart to be back running in 22nd, before moving up to as high as eighth place prior to the penultimate round of green flag stops.

Strategy however didn’t play into the Australian’s hands, with the race leaders rolling the dice with a one stop strategy to the finish.

Ambrose’s final stop came on lap 242, which dropped the crew back to 26th at the chequered flag.

The race was won by Brad Keselowski, who edged out Dale Earnhardt Jr in an economy run to the finish. CLICK HERE for race report, images and results.

Although Ambrose slipped to 19th in the points standings, he remains only 44 points off 10th-placed Ryan Newman, and the all-important cut off for the season ending Chase for the Sprint Cup.

The NASCAR Sprint Cup Series continues next week on the unique Pocono tri-oval with the running of the Pocono 500. 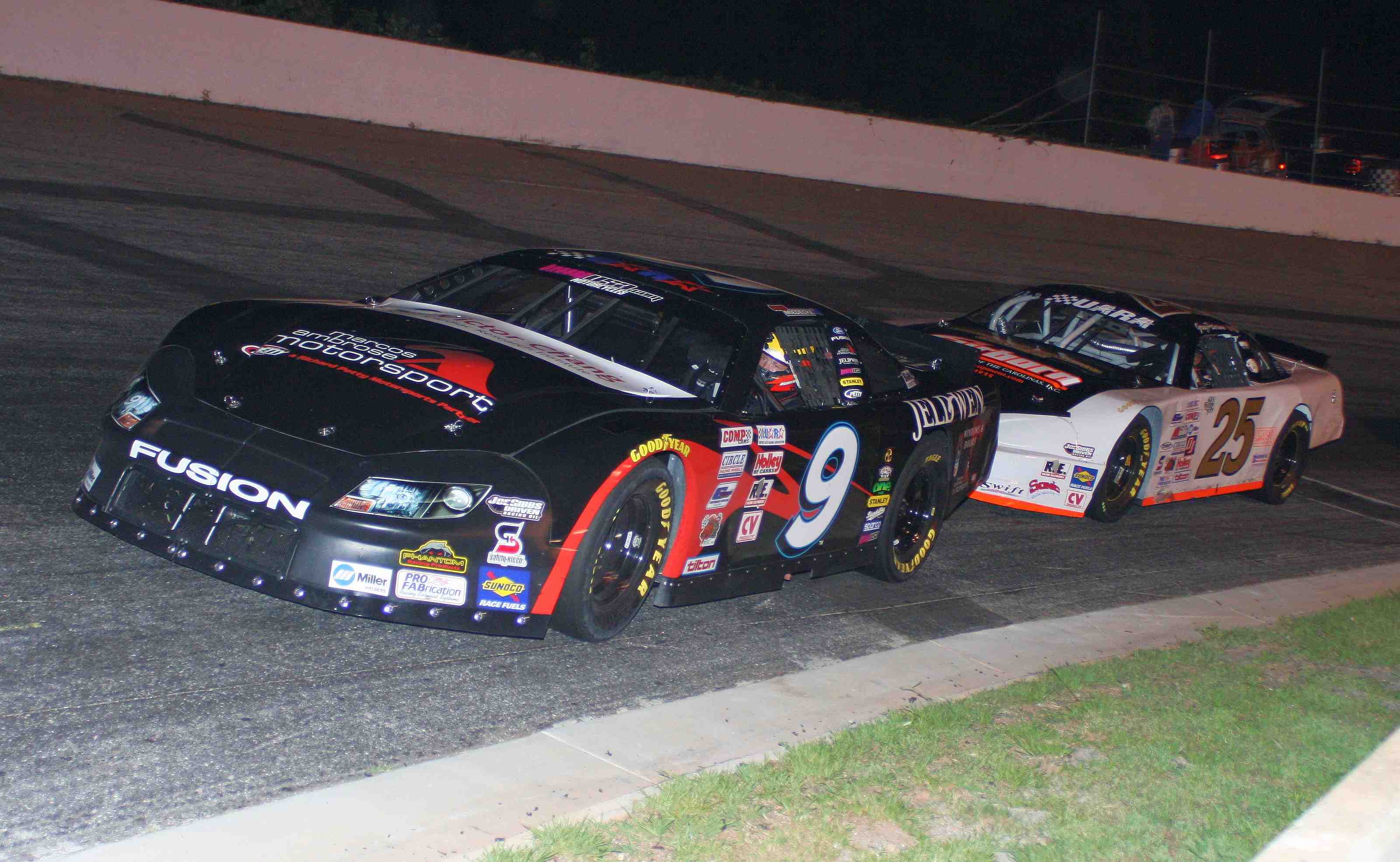