Home » Rally » Monte Carlo back in the WRC

Monte Carlo back in the WRC The FIA has confirmed that the Monte Carlo Rally will return to the World Rally Championship in 2012 – the first time since 2008.

The ‘Monte’ will be both the WRC (World Rally Championship) and IRC (Intercontinental Rally Challenge) season openers.

Also announced by the World Motor Sport Council (WMSC) was that Abu Dhabi will not be part of the 2012 schedule.

“Abu Dhabi, previously published on the calendar subject to approval of the Event Business Plan, has been removed from the 2012 calendar,” said an FIA statement.

“The organiser is invited to submit a proposal to run a candidate event for possible future inclusion in the series.”

The previous 12-round provisional 2012 schedule has been increased to 13 events, due to both the addition of Monte Carlo and a potential reintroduction of an Italian round; which has been listed as an extra rally with a date to be advised.

In another change agreed by the WMSC, the pre-rally shakedown will now act as a ‘qualifying’ stage on gravel events. This will mean the quickest driver picks their starting position, followed by second fastest and so on for the opening leg of events. This will end the current regime where the championship positions determine the starting order on the opening day; with the first car on the road clearing the road for the others following.

“From 1 January 2012 the shakedown will be used as a qualifying stage for all Priority 1 and 2 drivers to determine the start order for each individual gravel rally,” said the statement.

“Taking into account the shakedown times, P1 and P2 crews – in order of fastest to slowest – will be permitted to select their start positions.

“Subsequent days, all Priority 1 and 2 crews will restart in reverse order. The start position of all remaining crews will be determined according to the current regulations.” 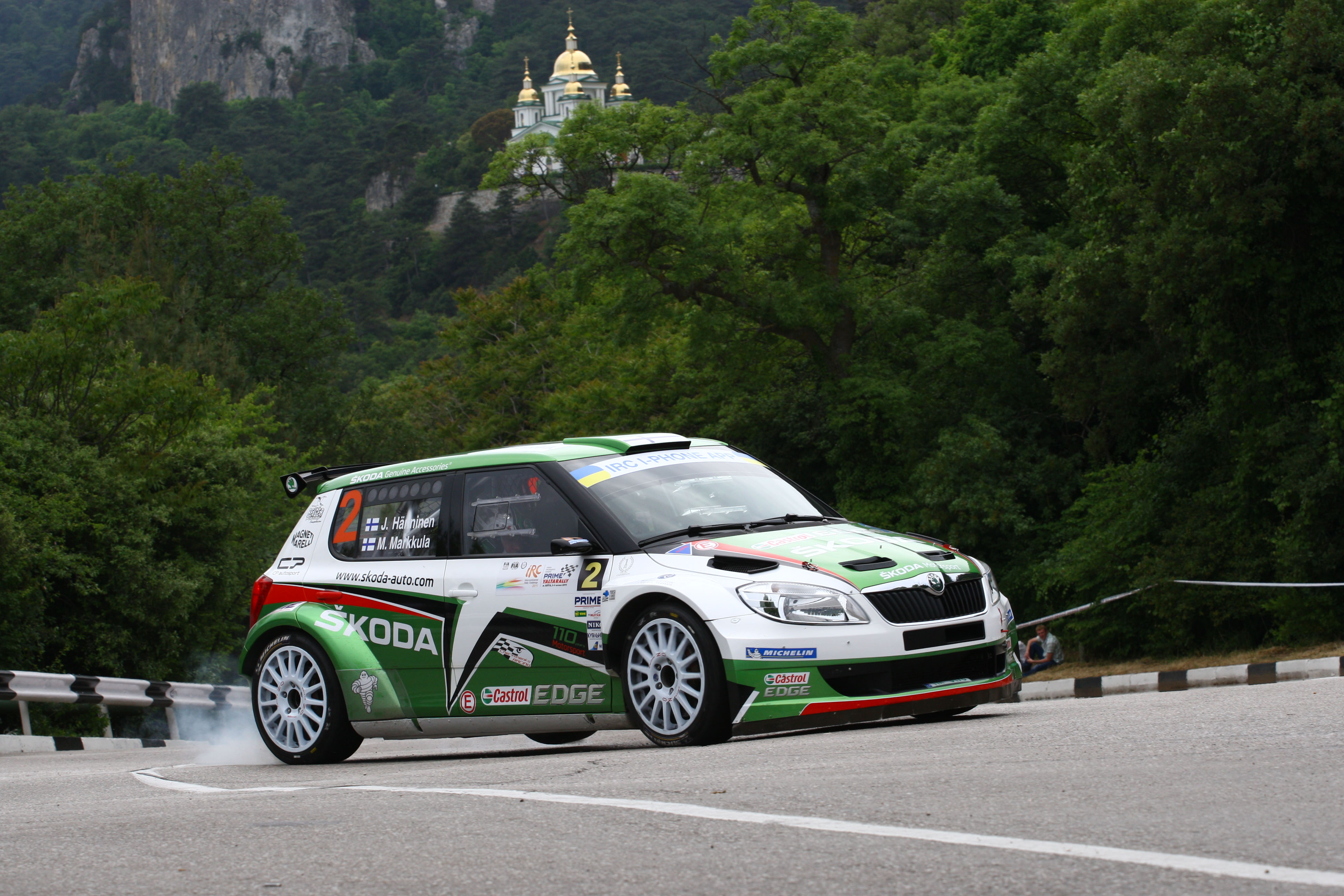