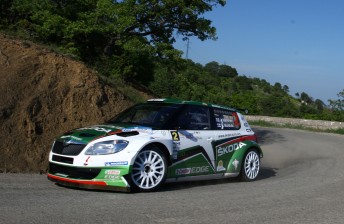 Juho Hänninen kept out of trouble to in Ukraine

Crews tackled three repeated all-asphalt stages in warm conditions. Although there was no rain, overnight precipitation left some roads damp, particularly those under tree cover. However, it was the presence of rocks and other debris being dragged onto the road by drivers taking ‘cuts’ through corners that triggered a succession of punctures and several changes to the leaderboard.

Hänninen began day two in 11th overall following the imposition of a 10-second time penalty for a jumped start on Thursday’s second stage. But the combination of several impressive stage times coupled with the delays encountered by several of his rivals, allowed the Finn to take the overnight lead courtesy of two back-to-back stage wins on Friday afternoon.

Bouffier led at the midday service halt in Yalta despite a scare on stage five when he caught and passed the course-opening ‘0’ and ‘00’ cars, which had been delayed completing the stage to ensure spectators were standing in safe locations. The incident cost Bouffier valuable seconds in his pursuit of victory. His 207 S2000 also suffered a clutch failure, which had to be replaced – along with the gearbox – in service.

With Hänninen on a charge, Bouffier was unable to maintain top spot over the afternoon stages. However, event officials agreed after viewing onboard camera footage that 4.7-seconds be removed from his total time following his delay on stage five, meaning the gap between he and Hanninen starting the final day will be a mere 8.2-seconds.

Kopecky had been in touching distance of the leaders but two off-road moments and a powersteering fault held him back. Although he starts day three in a comfortable third place, he is more than one minute behind leader Hänninen.

It was also a day to forget for Thierry Neuville, in a Team Peugeot Belgium-Luxembourg 207. Having started out the day in the lead, a fifth-gear spin caused by touching a patch of water, resulted in him leaving the road and getting beached. He hit back by going fastest on the very next stage but a puncture on the following test cancelled out any hopes of an unlikely recovery.

Giandomenico Basso impressed in one of three Proton Motorsports Satria Neos, climbing as high as fifth on Friday morning only to drop back with a powersteering fault 10 kilometres into stage five, which led to him running wide and puncturing a front-left tyre. An engine problem slowed him in the afternoon but he reached final service in 10th overall.

PG Andersson, in the third Satria, was slowed by a puncture in the morning and was late leaving midday service while his team worked to cure an oil pressure fault. However, the repairs were only temporary and he stopped on the final stage when the problem returned.

Patrik Sandell had begun the second day in Yalta confident that he could maintain his podium position in his Skoda Sweden-backed Fabia. But four punctures destroyed any hopes of a strong result although he was satisfied with his speed on the rare occasion that he enjoyed a clean run. 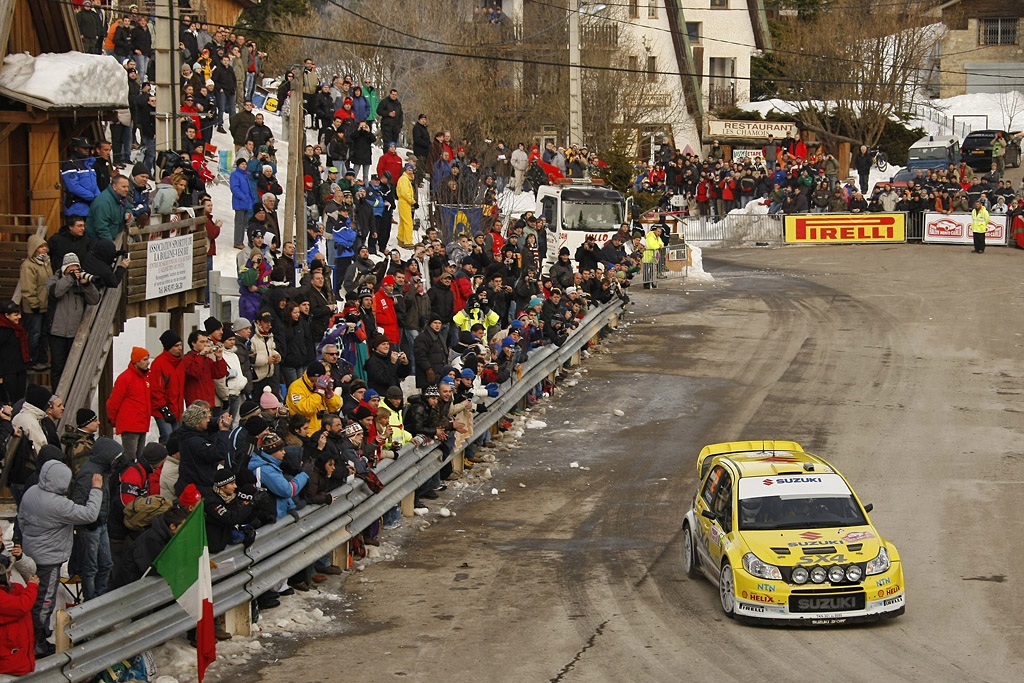 Next Story Monte Carlo back in the WRC 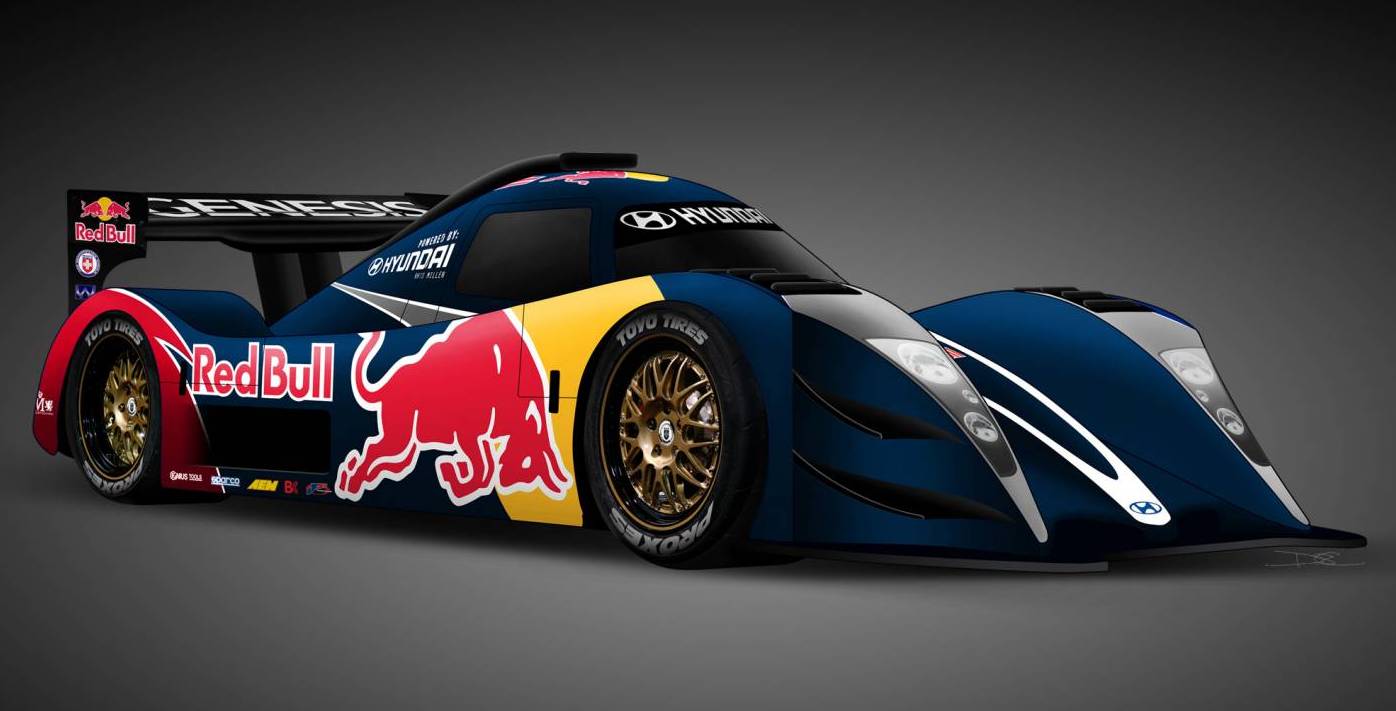