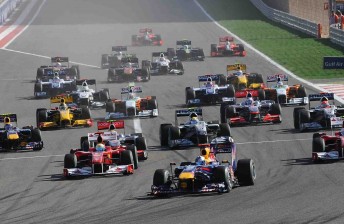 The Bahrain International Circuit will host F1 on October 30

The Bahrain Grand Prix has been reinstated onto the world championship calendar, while Indian’s inaugural Formula One race will become the season finale.

The Indian GP will now become the season finale, although the FIA did not confirm the race date of the Indian finale, expected to be either on December 4 or December 11 – the latest finish to an F1 season since 1963.

The FIA’s World Motor Sport Council voted unanimously for the Bahrain race to return to the calendar after its opening round on March 13 was cancelled due to civil unrest.

The season will now again compromise 20 races – a record amount.

“Following a fact-finding mission undertaken at the request of FIA President Jean Todt, FIA Vice President Carlos Gracia visited Bahrain on 31 May 2011 to assess the situation in the country,” read an FIA statement.

“Meetings were conducted with the Ministry of Interior, the Ministry of Culture and Tourism, the Bahrain Motor Federation and Bahrain International Circuit, as well as other national and international organisations including Mr. Tariq Al Saffar at the National Institute of Human Rights. It should be noted that the recent announcement by the King of Bahrain has established a political dialogue and reconciliation process.

“After considering all the factors and taking into consideration all stakeholders’ concerns, the WMSC unanimously agreed to reinstate the Bahrain Grand Prix in the 2011 FIA Formula One World Championship.” 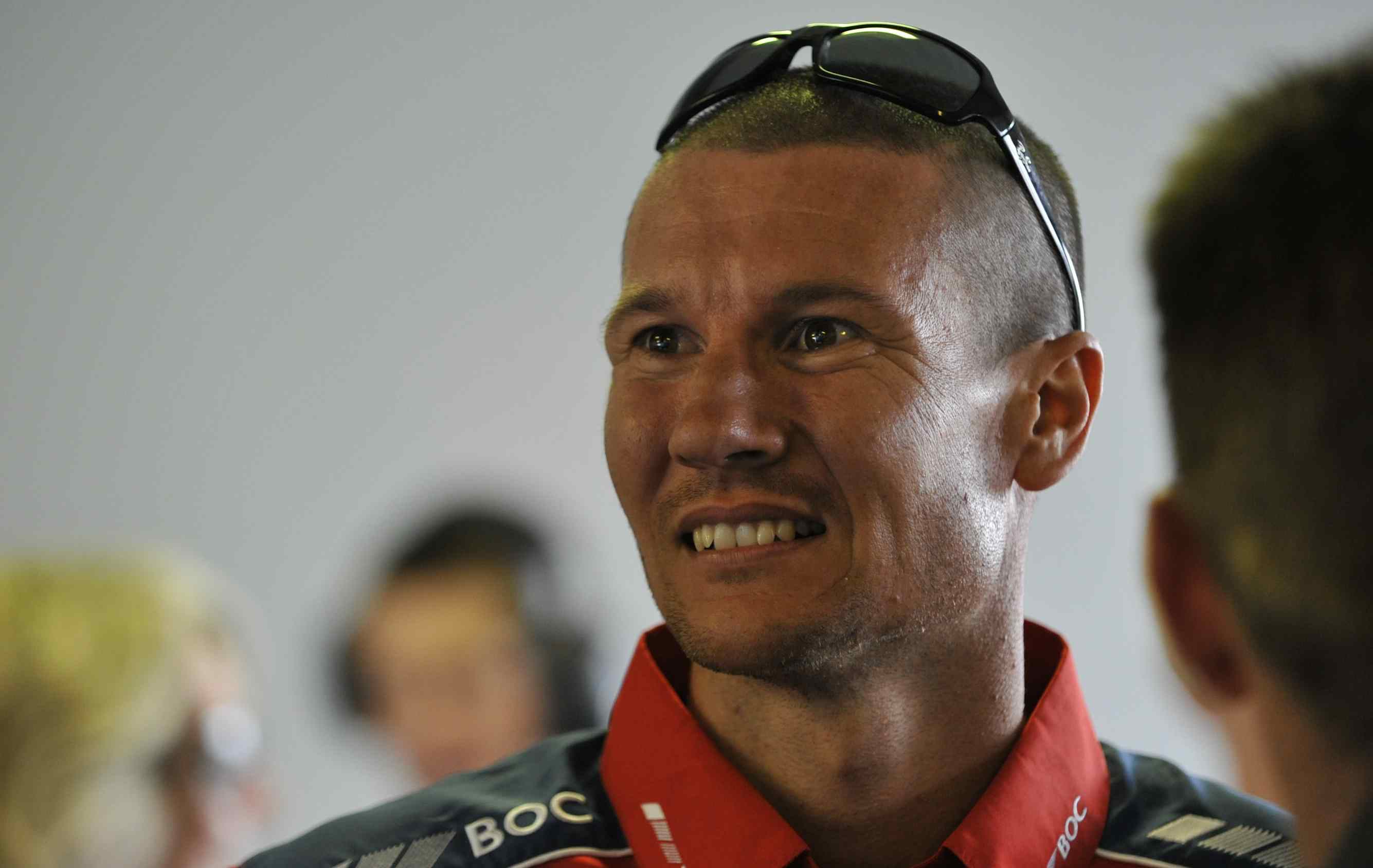 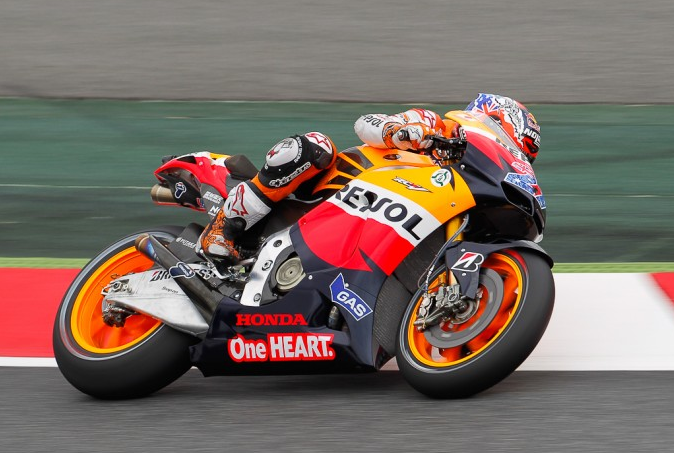