To promote Wilson Security’s support of the McGrath Foundation, D’Alberto’s Falcon will get a colour scheme change for the two big New South Wales races in October and December respectively.

The McGrath Foundation is a charity organisation, set up by the late Jane McGrath and her cricketing husband Glenn. The foundation raises awareness and funds for breast care nurses to care for women in regional areas.

This will not be the first time that a Wilson Security-backed race car has competed in pink. In 2009, both of the Paul Cruickshank Racing Falcon entries changed their schemes, with the awareness enhanced by female racer Leanne Tander in one of the cars at Bathurst. 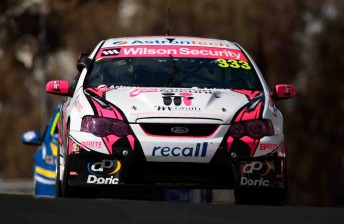 Wilson Security CEO John McMellan says that the Bathurst/Sydney scheme is a continuation of their ongoing support.

“We’ve had a long-term corporate relationship with the McGrath Foundation, and we expanded that into motorsport a few years ago which we’ve decided to continue this year,” McMellan told Speedcafe.com.

“Our contribution is more about raising awareness than raising funds. The McGrath Foundation has its own focus of raising money and awareness for breast care nurses, and our position is to bring to the fore the work they do. We bring attention to that and reinforce the great work they do.”

In terms of the look of D’Alberto’s Falcon, the green could be replaced with pink, but McMellan says that fans will have to “wait and see” what the pink scheme will look like.

“In the past, we’ve done a complete new livery, and last year we’ve done a substitution of the fluro green to pink,” he said.

“You’ll have to wait and see what we do this year. We don’t want to give away too much at this point.”

McMellan says that the Bathurst 1000 and Sydney 500 races are chosen for specific reasons.

“We do Bathurst because of the race’s profile, and we do Sydney because the McGrath Foundation is based in Sydney,” McMellan explained.

“Sydney is Glenn’s hometown and all of the foundation’s senior executives are there. Homebush really works well for that, while Bathurst is great for the profile.

“Glenn has come to a few events of ours in the past and he has assisted with some events. Whether we see him at Bathurst or Sydney will be a matter of scheduling. He has plenty of things that keep him busy, but hopefully we see him there.”

Tony D’Alberto Racing team owner Al D’Alberto is happy to accommodate Wilson’s request to change the colour of his car for the cause.

“When John spoke to us about changing the colours for Bathurst and Sydney, we did not hesitate at all,” he told Speedcafe.com.

“It’s a great charity and I’m glad we can play our part in raising its awareness.”

CLICK HERE for more information on the McGrath Foundation. 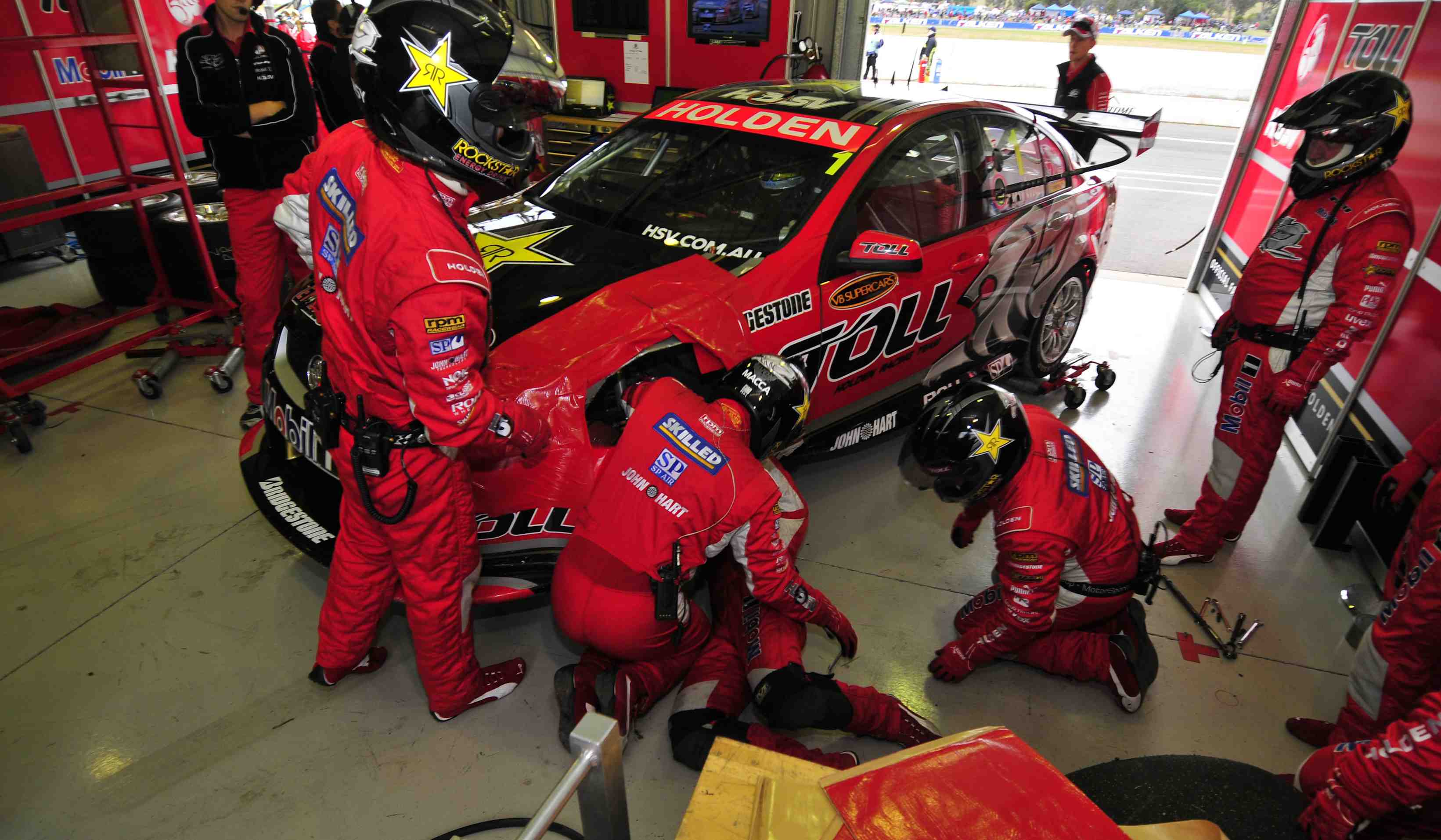 Previous Story Tekno opens its doors to public this Sunday