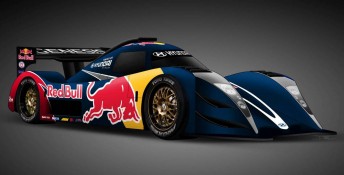 Competing in the unlimited class, Millen will again drive the Hyundai-powered RMR PM580 purpose-built tube-framed race car he debuted in 2010.

Last year Millen finished third overall with a time of 11:06.208 after a spin, gearbox and brake issues, plus poor weather near the summit. After a year’s development it would appear only Mother Nature could hold back any chance of dropping into the nine-minute bracket.

The hill climb course has been revised with significant increases in the ratio of tarmac to dirt for 2011, effectively reducing the time to the summit for all competitors.

“Breaking into the 9’s has been a dream of mine for the last 10 years,” said Rhys Millen.

“With the precise technical adjustments we made to the PM580 this year, coupled with the increase in tarmac near the course summit, the prospect of another world record is better than ever. We plan on being the fastest car up the hill and getting the world record back in the family name, the Millen name.”

He will be joined in ‘The Race to the Clouds’ by his famous father this year, who will compete in the 2WD production class in a Genesis Coupe. The elder Millen will be out to beat the course record in the class held by Rhys in a Genesis Coupe from 2009.

“I didn’t have to look far for the calibre of driver I wanted for the Genesis,” said Rhys.

“Over the Christmas holiday, I asked my father what he thought about taking the Genesis Coupe to the summit once again. His smile told me all I needed to know.”

The Pikes Peak International Hill Climb is the second oldest motorsports race in America, second only to the Indianapolis 500. First run in 1916, this year marks the 89th running on the 156-turn course that begins at 9,390 feet (2862 metres) and finishes at the oxygen-starved 14,110 (4301 metres) summit of Pikes Peak.

Check out the video of Millen’s run from 2010 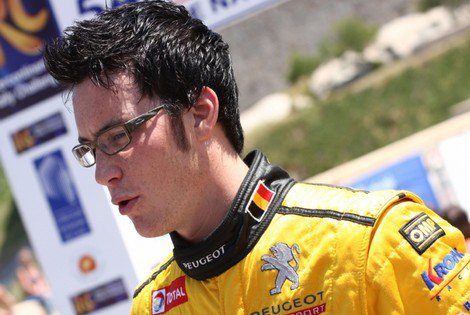