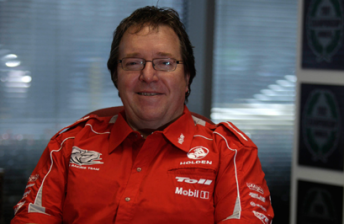 “It is a fantastic opportunity to lead such a successful and professional racing outfit,” Henry said.

“I have worked with the wider Walkinshaw Group on and off for more than 23 years and most recently with the Holden Racing Team as a Consultant Engineer.

“I have had the pleasure of working with the crew previously as a colleague, so entering this new position as a leader should allow the team to get on with the job at hand and remain focused on the next event in Darwin. 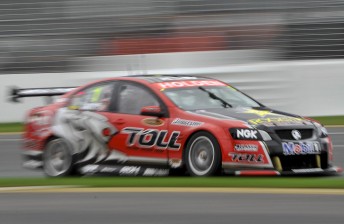 “The team has a fantastic group of young engineers and mechanics and I don’t see any reason why we can’t return the team to its former glory.

“We have a test day coming up on Monday at Winton and I look forward to starting this new challenge with the team then.”

“We couldn’t have asked for a person with more experience than Mike Henry. He has a decorated CV and all the credentials to be able to lead this team through its next phase,” Krizman said.

“We are fortunate to be able to welcome back a familiar face to the organisation. He is well regarded within the industry and his rapport with the crew members at the forefront of the team will mean he can make a smooth transition into this new role.

“We have a great team of people with a vast array of experience and knowledge and this new appointment only adds to that.

“We look forward to working with him and returning Walkinshaw Racing and Toll Holden Racing Team back to what it does best – winning races.”

With Henry now secured, the next major personnel acquisition will be for a replacement Craig Wilson, the former CEO of Walkinshaw Racing. CLICK HERE for Speedcafe.com’s earlier story.

A mechanic by trade, Henry has a long and successful history with the Walkinshaw organisations, initially as one of the first employees of Holden Special Vehicles in 1987.

Henry returned to school in the early 90s, earning a Degree in Control Systems Engineering from Swinburne University.

In the mid-90s, Henry shifted to the United Kingdom to work with TWR on its Volvo C70 program before moving to the Arrows Grand Prix team.

Henry returned to Australia in 2005, taking up a position as consulting engineer and chief strategist for the HSV Dealer Team, winning back-to-back V8 Supercar titles with Rick Kelly and Garth Tander (2006/07).

Henry returned to the Toll Holden Racing Team in 2010 in his former positions, overseeing race wins in the Clipsal 500 and Gold Coast 600, a podium finishes at Hamilton, NZ, Ipswich, Townsville and Launceston.

The Toll Holden Racing Team will test at Winton Motor Raceway this Monday with the next round at Hidden Valley Raceway in two weeks time. 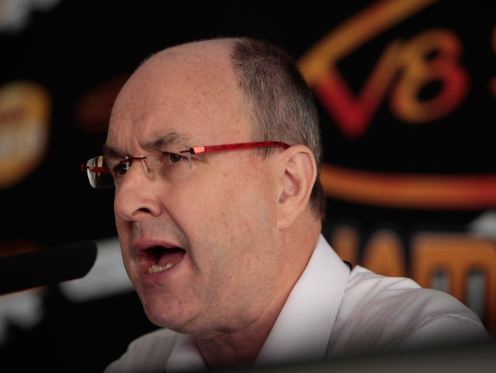