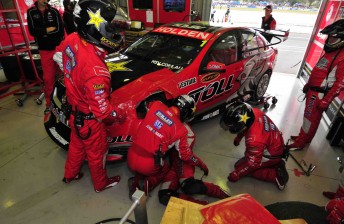 Ferrari Formula One engineer Chris Dyer has been linked to a role at the Toll Holden Racing Team.

“The manager director role is a world-wide search,” Stewart said.

“That is being undertaken by our owners and our board. I can’t comment on who but I can say they are looking at an extremely high calibre person for that role.”

While the team is looking abroad for the best replacement, they do have the options of promoting within its current organisation, including respected senior engineer Mike Henry.

Australian-born Dyer is no stranger to the Holden Racing Team, having started his top-line career with the Clayton-based team before heading to Europe to work with Arrows. He was poached by Ferrari in 2002 and worked alongside the likes of Michael Schumacher and Kimi Raikkonen.

Dyer is currently working in a factory-based role at Maranello, having been removed from the position of head of race track engineering following the team’s disastrous 2010 season finale in Abu Dhabi. 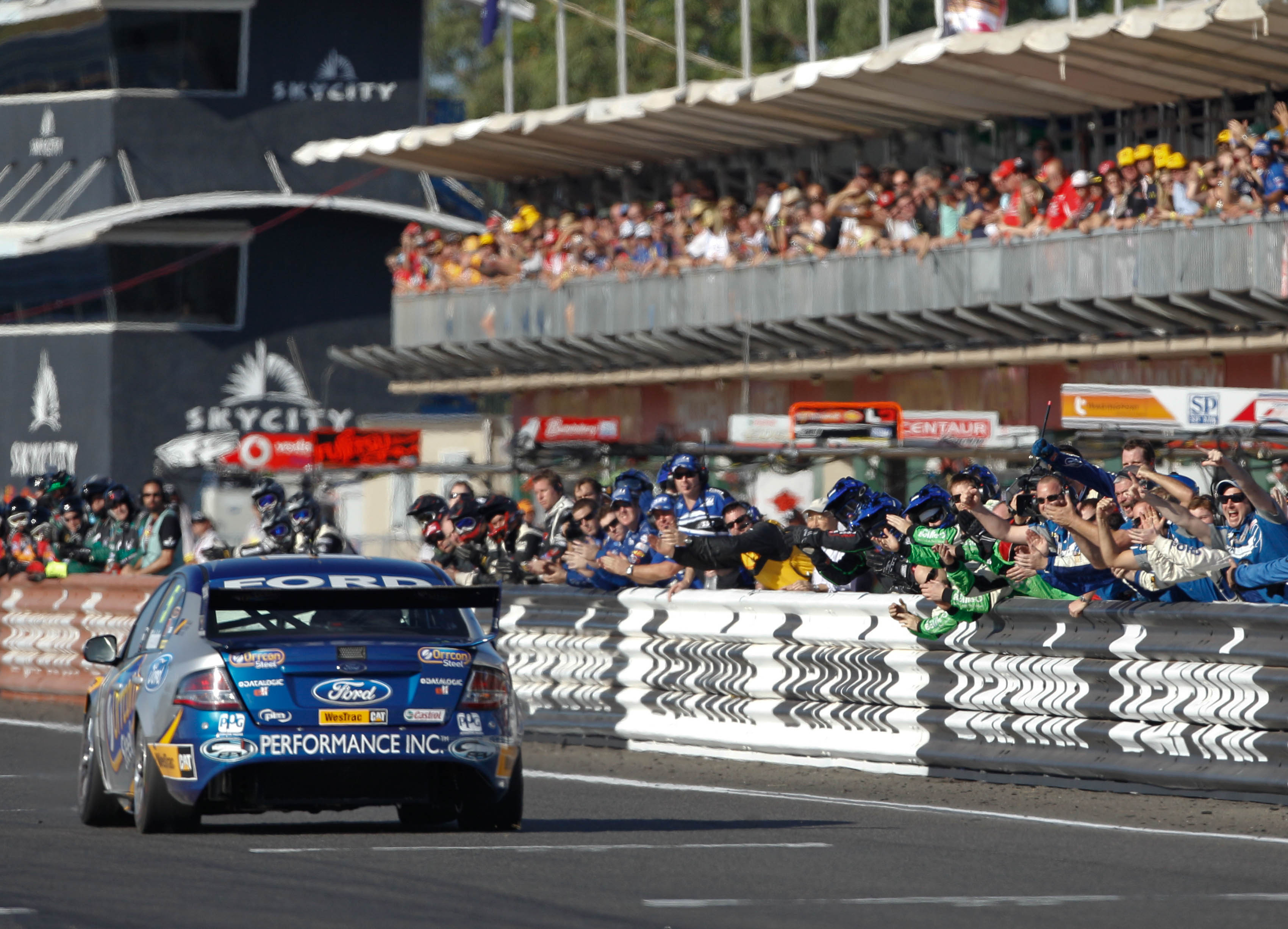 Next Story V8 telecast sorted for next three events 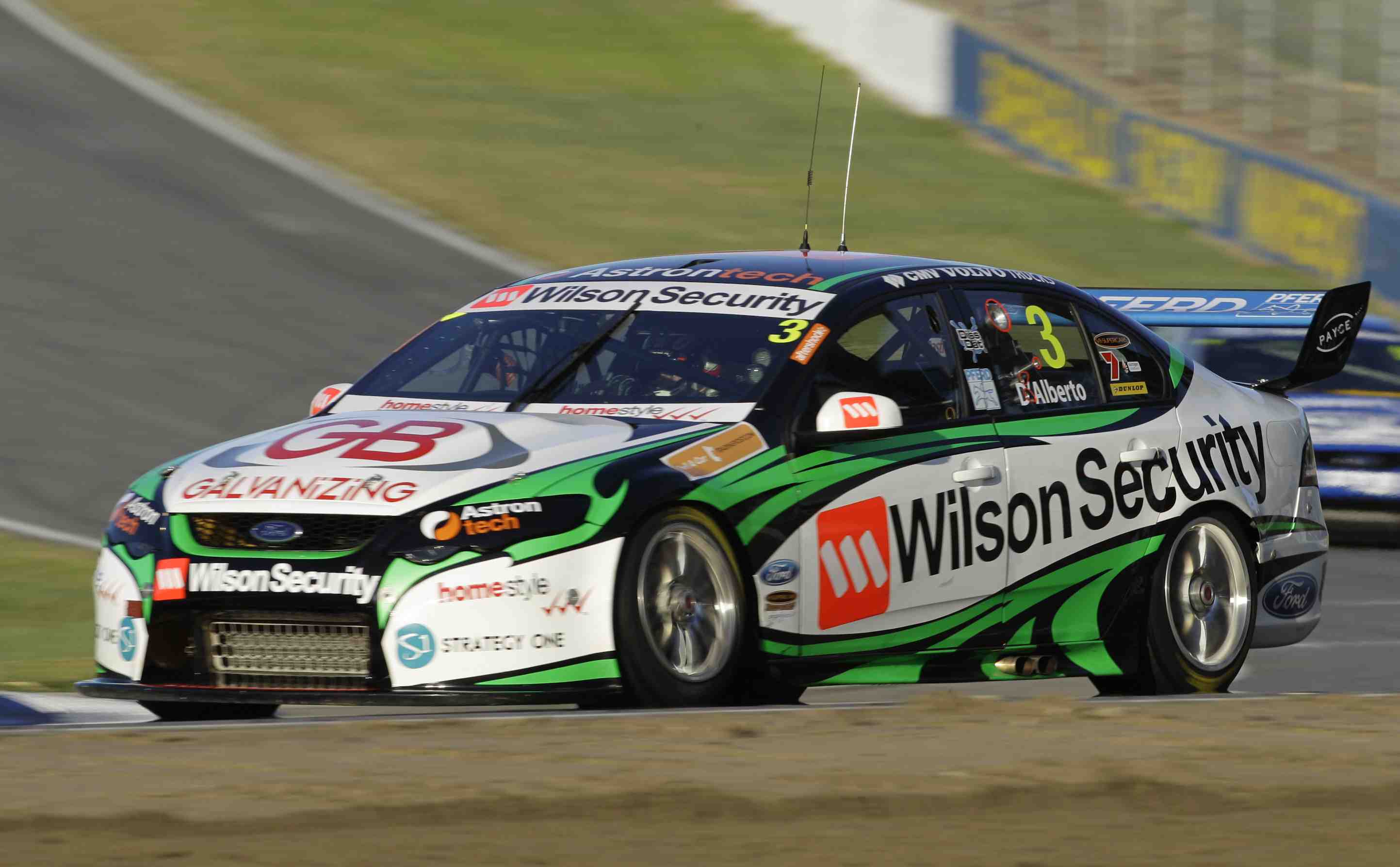