John Martin will race in Australian colours once again

The Superleague Formula will take a revised look into its 2011 season, with ‘national’ football team colours set to race alongside the category’s regular ‘club’ teams.

One of those representing his country will be John Martin – with the Alan Docking Racing team set to run  the 26-year-old in Australia’s green and gold colours, as it did in the now defunct A1 Grand Prix of Nations.

The rebranded Superleague Formula Nations Cup kicks off in Assen, Holland, this weekend, with 14 cars expected to take the grid.

Six of the 14 cars will carry club and nation branding, while the remainder of the field, including Earl Bamber’s New Zealand entry, will race solely in national colours.

The 2011 grid will include former Formula One drivers Antonio Pizzonia and Robert Doornbos. 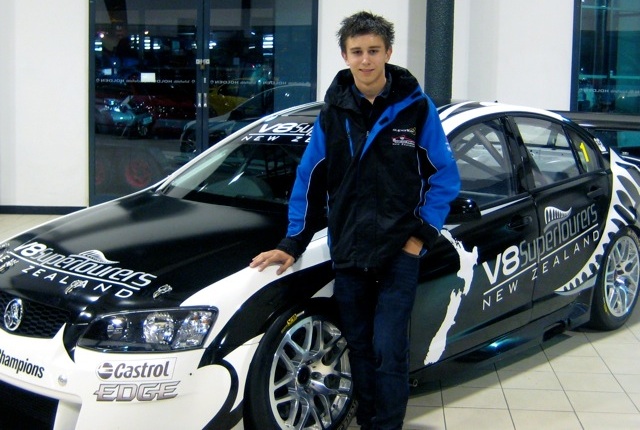