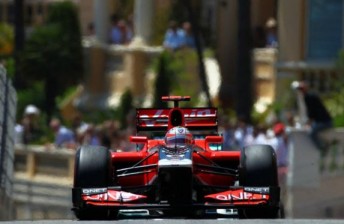 MVR has not scored points since it debuted last year

The team has yet to score a point since making its debut last season, and has hired former Renault F1 technical director Pat Symonds to undergo a review of the squad.

“The decision has been taken that the team will take greater control of its own destiny,” said Webb.

“Accordingly, having consulted with our existing technical partner during the course of the past few weeks, we have been obliged to terminate our relationship with them.”

“I believe that the steps we are taking in terms of our technical leadership and operational excellence will provide us with the robust foundation required to go on and achieve our performance objectives in the years ahead.

“These are bold but positive steps that will enable us to move forward with confidence.”

Webb also stressed that his team will continue to concentrate on Computational Fluid Dynamics in order to develop its aerodynamic package.

Wirth Research, which was involved in the ill-fated March and Simtek Formula One teams in the early 1990s, has been a leader in CFD in recent years – using the technology to design Acura’s LMP1 car.

Wirth’s work with Virgin Racing quickly came under fire last year, when it became apparent that the VR-01 had been designed with a fuel tank too small to complete a full Grand Prix distance.

Virgin Racing was born out of Formula 3 and Formula Renault squad Manor Motorsport, which currently fields three entries in the GP3 Series.

At the conclusion of the 2010 season, Russian car maker Marussia took a controlling ownership stake in Virgin Racing – with the team now running under a Russian racing license. 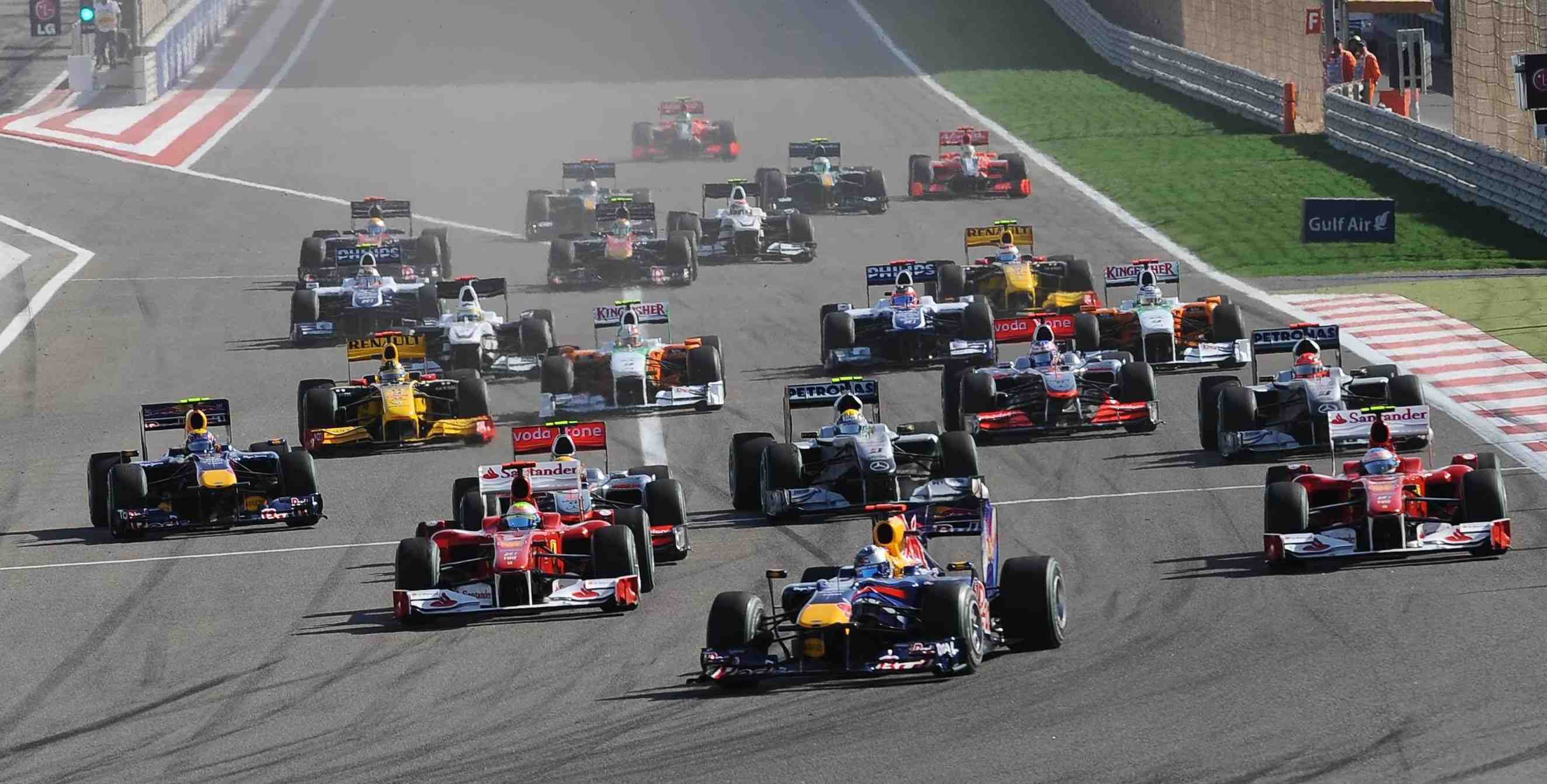 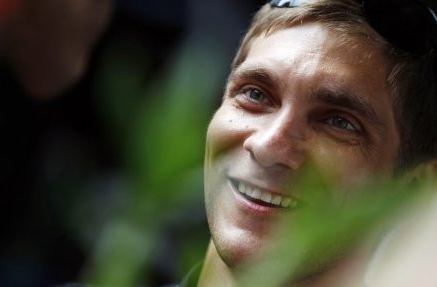 Previous Story Vitaly Petrov: I could not feel my legs