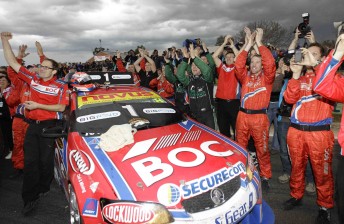 Brad Jones Racing is close to signing its Armor All Gold Coast 600 drivers, but team management says it will take a cautious and particular approach to its driver pairings.

Team owner Kim Jones confirmed to Speedcafe.com that Italian Fabrizio Giovanardi will rejoin the Albury-based squad for the twin 300km races at the Surfers Paradise track. Jones also acknowledged that Brazilian Max Wilson and Frenchman Stéphane Sarrazin are in the frame to drive for the title contending squad.

Jones says that Wilson and Sarrazin are yet to be officially signed but would not commit to any combination driving yet, deciding to weigh up Jason Bright’s improving championship position before locking in its line-up.

“Fabrizio will be part of the BJR group, but like everything, we don’t know who will end up with who or how at the moment,” Jones confirmed to Speedcafe.com.

“(Wilson and Sarrazin) are two people that we’re talking to, but it’s no cigar yet.

“With our current car speed, and the performance of the whole team, picking the right person to partner Brighty is a bit of a challenge. 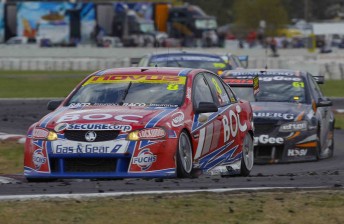 “We won’t be nominating who is with who until we see the way the championship shapes up. We want to have things right. Our Gold Coast driver combinations will be crucial.”

Jones says that while there are loose ends to seal up, he’d be pleased with a line-up of the calibre of Wilson, Sarrazin and Giovanardi.

“Either of those guys we’d be happy with, we just need to put the deal to bed,” he said.

“There’s a whole raft of things that need to be considered.

“When you talk about Max, we need to find out if he can fit it into his time frames. There’s still some issues to be sorted.”

If Wilson is to drive for BJR at the popular Gold Coast event, he will be the international driver with the most V8 Supercars experience. The Brazilian competed in the V8 Championship from 2002-2007, driving for Briggs Motorsport, Dick Johnson Racing, Triple Eight, Team Dynamik, WPS Racing and Brad Jones Racing.

Sarrazin, 35, has a vast array of motor racing experience, including competing in Formula One, World Rally and sportscars. His career highlights include finishing as twice runner-up (2007 and 2009) at the Le Mans 24 Hour.

Giovanardi drove with BJR’s third entry of Karl Reindler last year, with the pair scoring a best result of ninth in Saturday’s race. 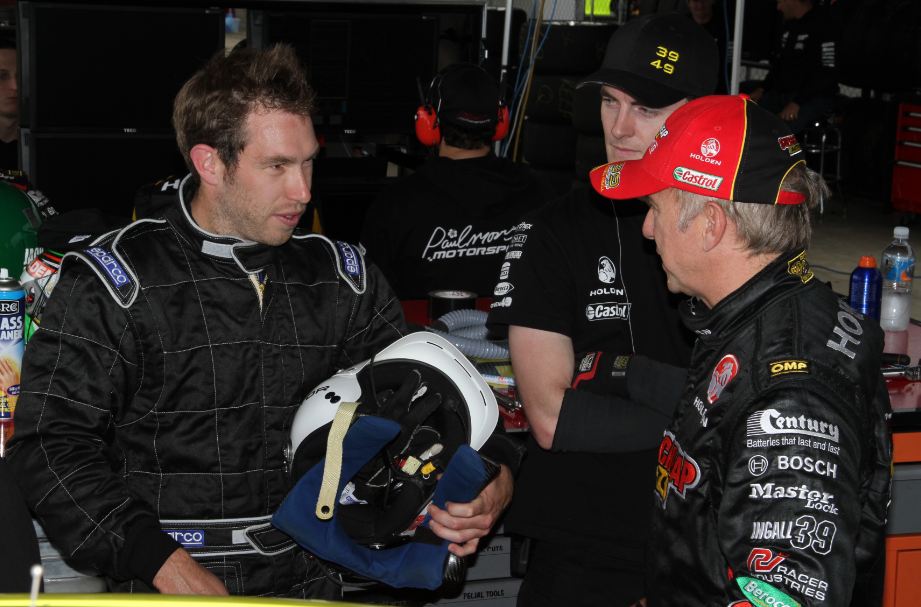