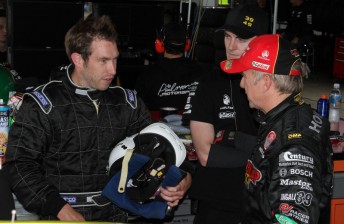 Australia’s premier rally driver Chris Atkinson has described his maiden V8 Supercars test as ‘a different world’ compared to his past motorsport experience.

While currently focussed on his rallying career, which he hopes will include a return to the World Rally Championship for Rally Australia later this year, Atkinson says he’d love more V8 Supercars seat-time in the future.

“Having driven world rally cars which are super responsive and do everything you ask of them, V8s are a different world and you need to fine tune your body and mind to react a different way,” Atkinson told Speedcafe.com.

“I’d love to have a proper, full-day test where you get to try everything, build confidence and learn what the car does.

“With only four flat-out laps, you are only just getting used to how things are working.” 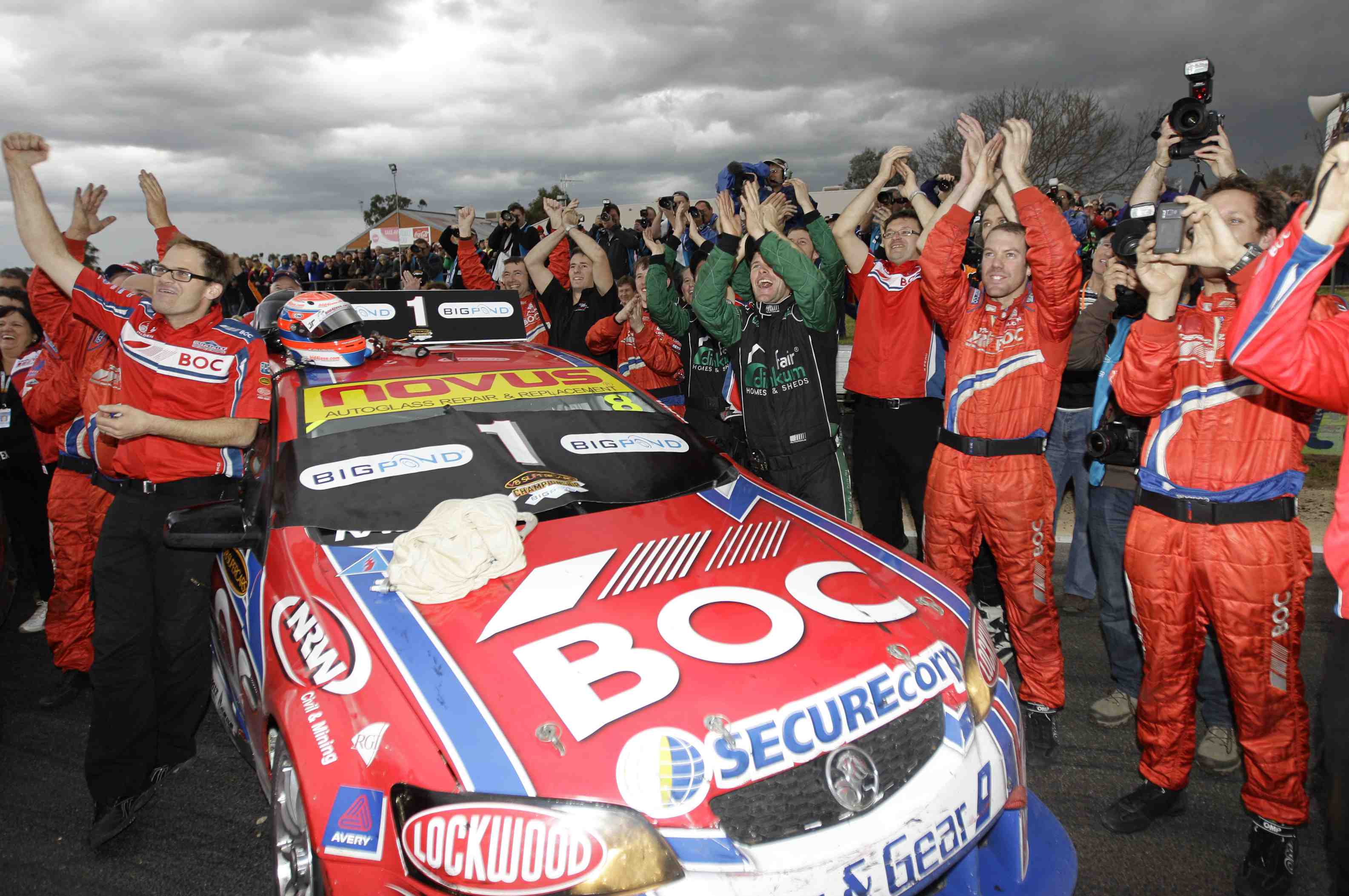 Next Story BJR close to locking in Gold Coast stars