Queensland Raceway is abuzz today with 15 V8 Supercars taking to the track for testing.

With less than three months remaining until the L&H 500 at Phillip Island, several of the championship teams have taken the opportunity to provide their endurance co-drivers with much needed miles.

“I haven’t driven here properly since the last test day here before Bathurst (2010), so it’s great to get some miles in,” said Skaife. “There’s been a lot of changes during the season, based on the performances of the car and what the team have learned from the sprint races ahead of the enduros.

“There’ s a lot of stuff going on today.”

With Jamie Whincup’s co-driver Andrew Thompson spending plenty of time in his own Monster Energy-backed Fujitsu entry, the two-time V8 Supercars Champion has had the #88 car largely to himself.

“It’s good to get out and cut some laps and really try to find the answers to a few myths that we’ve generated in the last few rounds,” said Whincup.

“It’s been a good day, the rain has stayed away which is the main thing, and we’ve got a little bit more knowledge on a few set-up things.” Next Story Chris Atkinson: V8s are a different world 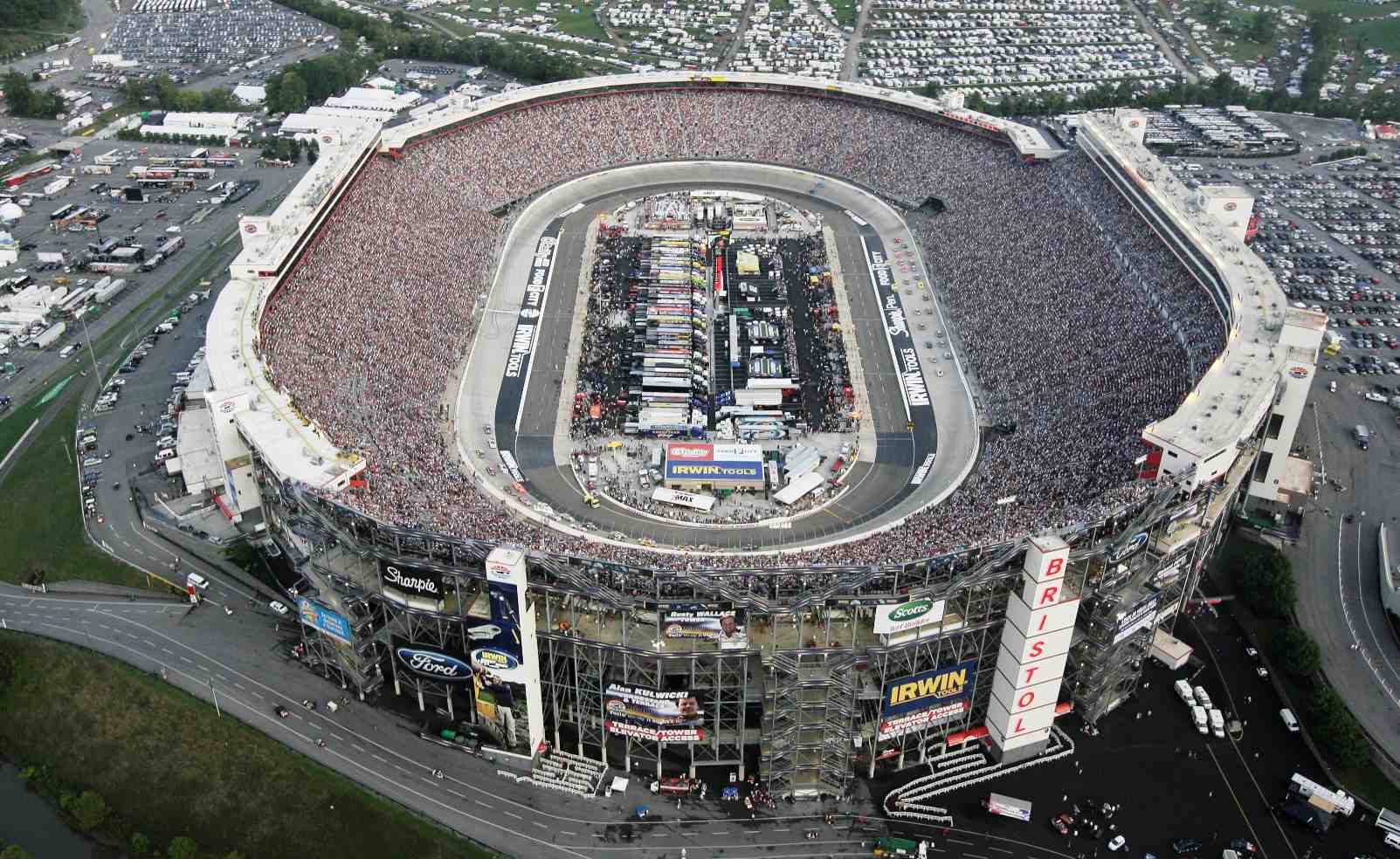