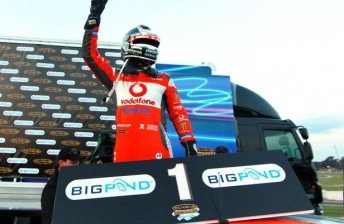 TeamVodafone ace Jamie Whincup says he won’t be thinking about the possibility of breaking records when he rolls onto the grid at Hidden Valley Raceway in three weeks time.

With 47 race wins to his name, Whincup has drawn to within one win of the pair, while list-toppers Mark Skaife and Craig Lowndes are a little further ahead with 89 and 77 victories respectively.

Already a two-time champion and three-time Bathurst 1000 winner, the 28-year-old Whincup credits his TeamVodafone squad with much of his success. 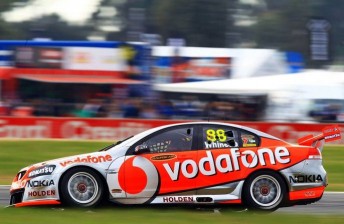 Whincup is quick to give credit to TeamVodafone for his success

“I’ve got a lot of respect for the records that me and my team have been able to achieve,” Whincup told Speedcafe.com.

“It doesn’t mean a huge amount to me right now, but I know it definitely will in the future.

“Five years ago I would have laughed if someone told me I’d get near his (Peter Brock’s) record.

“But I’ve been fortunate to have the best car on the grid for at least the last four years, so I’m very grateful for that.

“Without a great team like I’ve got around me, it wouldn’t be possible to be achieving any records.”

Whincup joined the V8 Supercars Championship in 2003, spending a single season with Garry Rogers Motorsport before taking an endurance race only role with Castrol Perkins Racing in 2004. 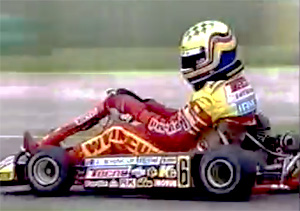 Whincup has risen quickly from karts to V8 Supercars success

A one-year stint at Tasman Motorsport that included podium finishes at the Sandown 500 and Bathurst 1000 followed, before linking with Triple Eight Race Engineering in 2006.

As part of the ATCC/V8SC’s 50th anniversary celebrations last year, Whincup was voted by a group of industry experts as one of the top 10 greatest drivers in Australian touring car racing history. 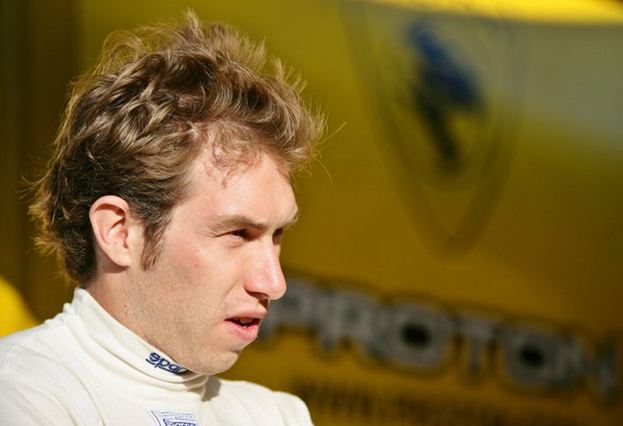 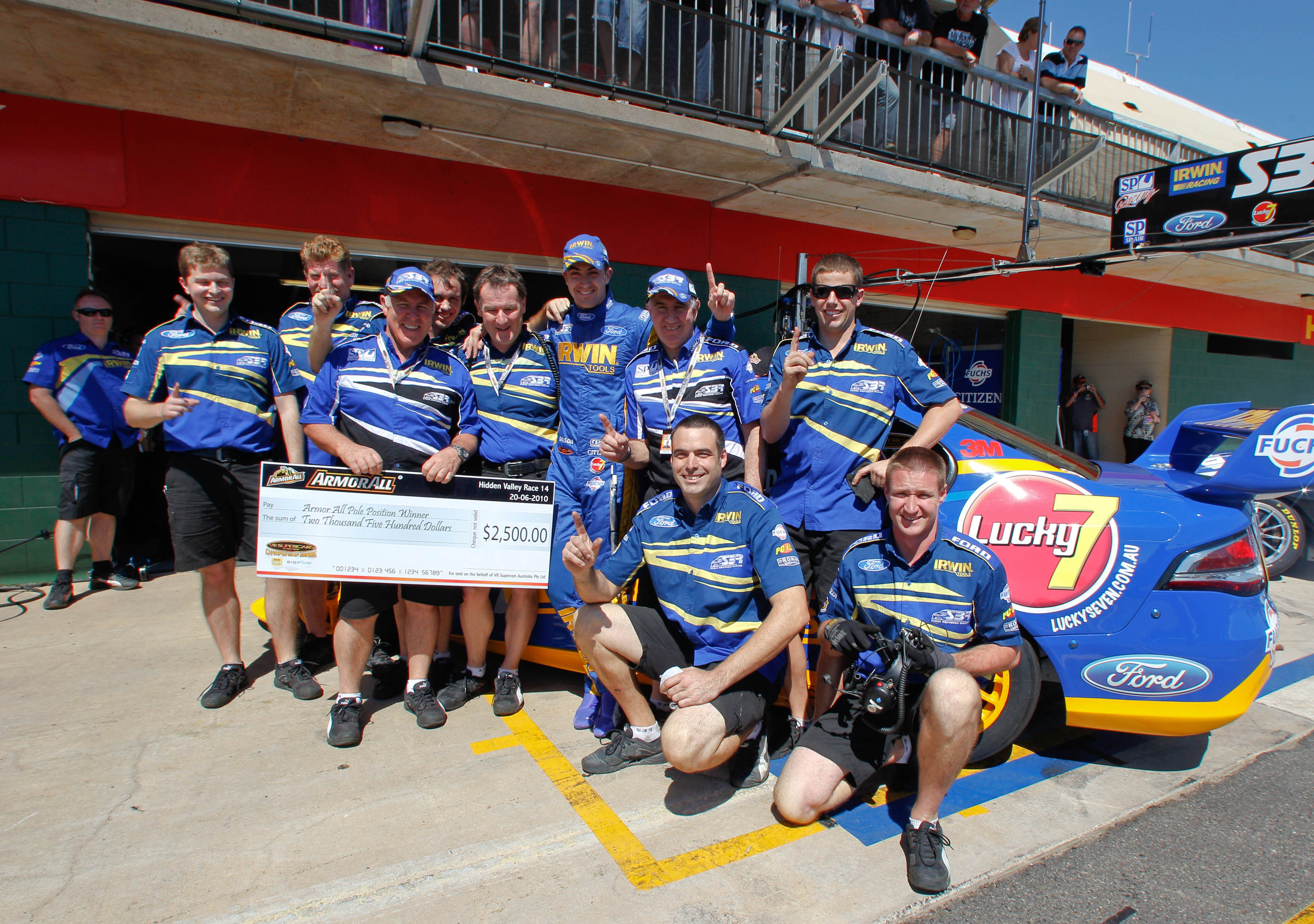