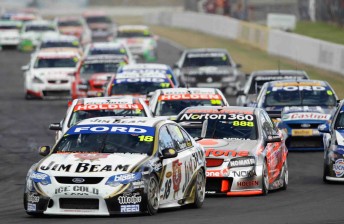 Look for Queensland Raceway’s V8 Supercars event to change to a three-race format this year.

In an attempt to give the Ipswich 300 a fresh feel, V8 Supercars is in the final stages of changing the supplementary regulations for the event.

It will mean the race meeting will have one race on Saturday and two on Sunday.

A three-race format also means that this year’s championship will be contested over a total of 28 races.

V8 Supercars had heavily investigated the possibility of holding a night race at the QR venue, but the cost of such an exercise proved prohibitive.

After the past two seasons had been run exclusively on the two-race weekends, the three-race format returned at Barbagallo Raceway last month. “I’m a fan of the three-race format – the more racing the better,” Whincup told Speedcafe.com.

“The most exciting part of the race is the start and the finish, so to have an extra start and finish over a competition weekend, I think it’s a good idea.”

The change to a three-race format will also mean that Barbagallo’s Sunday qualifying format will return. The 20 minute session will determine the grids for both of Sundays races, with the driver’s fastest two laps determining their positions for the first and second races of the day respectively.

Whincup took a double pole at Barbagallo, but isn’t convinced the format is the best idea.

“It doesn’t really worry me, but in my opinion, it can be a bit of a lottery,” he said.

“I don’t think I’m a massive fan of it, even though I got two poles at Barbagallo!

“That format is a little bit hit and miss to be honest.”

In other Queensland Raceway news, it was announced last Friday that the V8 Supercars will return to the track for another three years after striking a new deal with the Ipswich City Council and the Queensland Government. CLICK HERE for Speedcafe.com’s story. 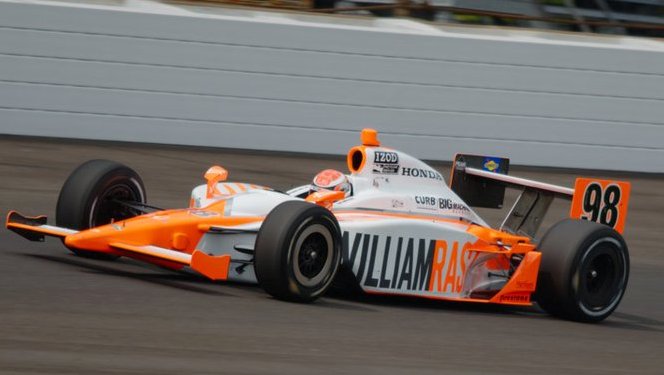 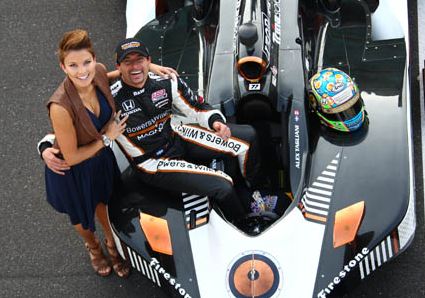