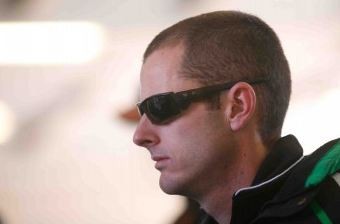 David Wall was the class of the field at Eastern Creek

Two-time defending Vodka O Australian GT Champion David Wall has taken a race and round win from a one-off return to the class at Eastern Creek at the weekend.

Having finished second in Race 1 on Saturday, Wall drove his Michelin-backed Porsche GT3 Cup S to a dominant nine second win over Peter Hackett’s Mercedes SLS GT3 in Race 2 to take the round win.

“I love this place – I have done some driver training and driven a lot of wet laps here,” said Wall, making a one-off appearance in the championship while he concentrates on his Fujitsu V8 Supercars Series duties.

“It was great to come back to the series for this race result I really have to thank my team.”

Weather also proved a factor during the race with light rain falling at the start and again towards the end, challenging the 11 car field.

The VIP Petfoods team had a difficult day with Tony Quinn (Aston Martin DBRS9) failing to start after his differential issue in Race 1, while Klark Quinn (Mosler MT900) could manage no better than fifth after a drive-through for a jump-start.

The next round for the Vodka O Australian GT Championship takes place on the streets of Townsville July 8-10. 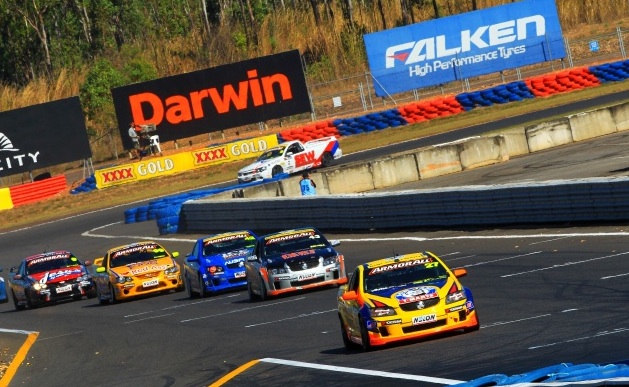 Next Story Extra race added to V8 Utes at Darwin 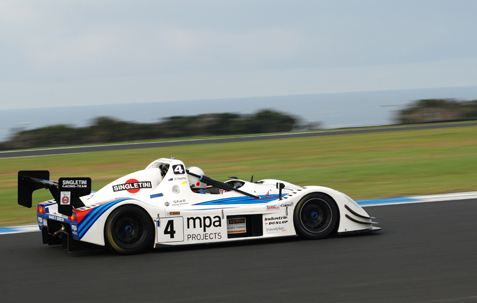