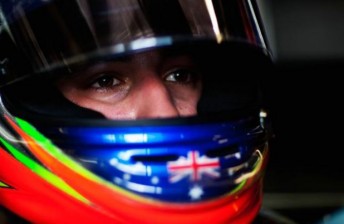 Ricciardo has taken another pole in Monaco

Daniel Ricciardo has repeated his 2010 feat of taking pole position for the Formula Renault 3.5 class on the streets of Monte Carlo.

The West Australian ISR driver will share the front-row of the grid with New Zealand’s Brendon Hartley (Gravity-Charouz), and will aim to become the first driver to take two FR3.5 victories in Monaco.

The competitors had been split into two groups to allow for the 26 cars to negotiate the tight layout unimpeded, with Ricciardo having to sit through the entire second session before knowing he had pole.

Earlier in the weekend, Ricciardo drove for Formula One outfit Scuderia Toro Rosso in Practice 1 – an experience he says did not hinder his FR3.5 qualifying preparation.

“The laps I did in the Toro Rosso during F1 free practice didn’t put me off at all – in fact, quite the opposite,” said Ricciardo after the session.

“We saw a major improvement in performance between the first and second set of tyres, the track conditions were getting better all the time and I really thought that group B was going to be quicker than us.

“Last year, I won here after starting from pole, so I hope to do the same again this year!”

Robert Wickens (Carlin) and Alexander Rossi (Fortec Motorsports) will share the second row of the grid for tomorrow’s first race. 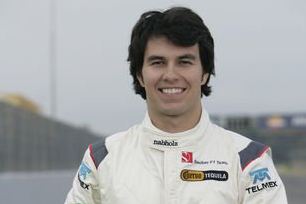 Previous Story Lowndes out for the weekend after quali crash