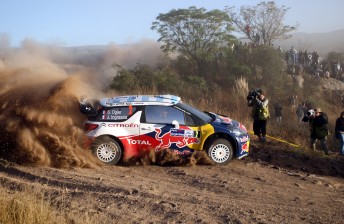 Sebastien Ogier is heading for his third victory in this year’s World Rally Championship after overnight leader Jari-Matti Latvala retired from Leg 2 of Rally Argentina with broken suspension.

Latvala was 10.6-seconds in front of Ogier after 12 stages only for his Ford Fiesta RS WRC to suffer a broken front left suspension link on the very next run. Frantic repairs enabled the Finn to start the next stage, albeit out of order, but the makeshift nature of the fix led to his Ford team instructing him to stop in order to prevent further damage.

Ogier began Rally Argentina convinced that he would struggle to make an impact due to his limited knowledge of the South American roads. However, with four stages of the event remaining on Sunday, the Citroen driver Ogier is 43.7-seconds clear of the field.

“I push like I can this afternoon,” said Ogier.

“I got a very good rhythm and I’m very happy with my day. Without a problem tomorrow it will be okay but it’s never finished until the finish line.”

Ogier had been embroiled in close scrap with Petter Solberg and began stage 15 with a 21.1-seconds advantage over the Norwegian. But when the ex-world champion’s Citroen suffered a power steering failure on the final test, Ogier was able to pull clear while a dejected Solberg slipped to fourth, 76-seconds off top spot.

Ken Block went no further than stage 11 after his Monster World Rally Team Fiesta suffered a driveshaft failure. The American is set to return for Sunday’s final four stages.

Even with time penalties Latvala remains in the top-10 in eighth place ahead of Kiwi Hayden Paddon in a Production Class Subaru. 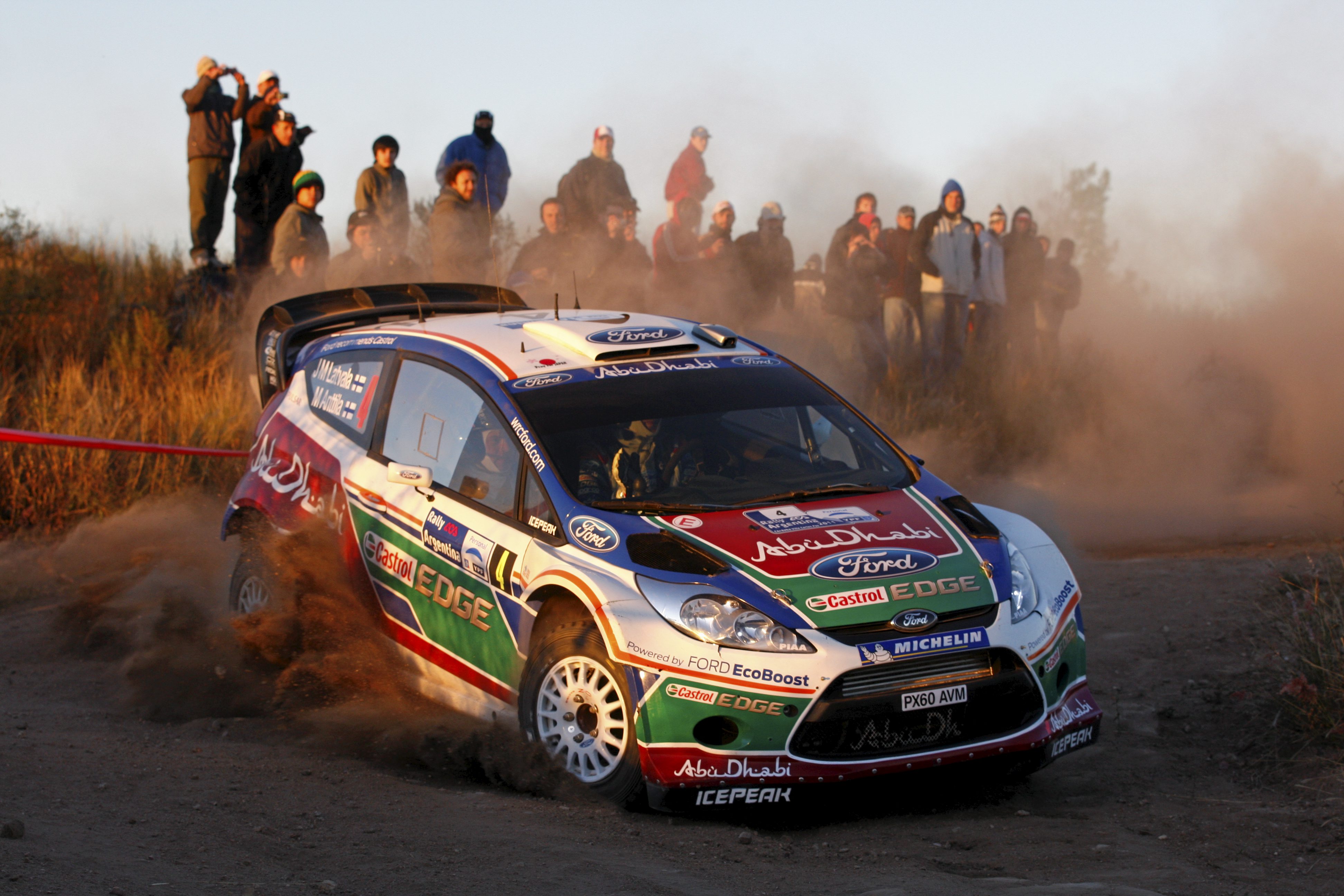