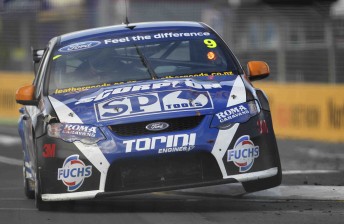 Welcome back to Speedcafe.com’s Pirtek Easter 5 – the top five topics of the 2011 V8 Supercars Championship.

Van Giz secured his his win at last weekend’s ITM400 Hamilton, holding off a strong challenge from Lee Holdsworth.

The win was a long-time coming, even if the Kiwi is only 21 years old. After making his V8 debut in 2007, van Gisbergen has been one of the fastest drivers in the series, but only in the past season has he really shown his potential.

Now, the question is can he build on his first win and become a series championship threat?

Join Speedcafe.com’s Grant Rowley as we look at the top five moments of 2011.