Herbert: I wanted to compete in Indy 500

Herbert: I wanted to compete in Indy 500 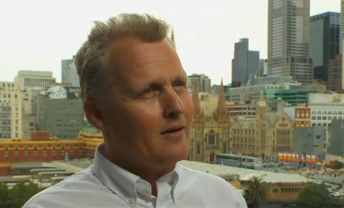 Former Formula One driver Johnny Herbert says that he’ll have to wait until his next life to tick off his three racing goals – competing in F1, Le Mans and the Indianapolis 500.

Herbert, a three-time F1 race winner and the 1991 Le Mans winner, says that he had always dreamed of competing at the famed Brickyard circuit in Indianapolis.

“I always wanted to do the Indianapolis 500,” he told Speedcafe.com.

“Sadly, I’m getting a bit too old to do that one. I will have to wait to my next life to do that!”

Herbert continues to compete in selected Sportscar races around the world and has been linked to a drive in V8 Supercars international-flavoured race on Gold Coast.