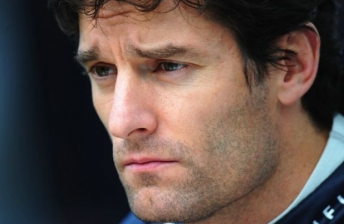 Red Bull Racing team principal Christian Horner says the team needs to discover why Mark Webber was unable to match the pace of his team-mate Sebastian Vettel this weekend.

The Australian, who won four races and fought for the championship until the final race last year, was out-qualified and out-raced by Vettel at Albert Park.

While Vettel drove from pole to victory, Webber greeted the chequered flag fifth – almost 40 seconds behind the German.

“I think we just just struggled for pace today with Mark,” said Horner after the race.

“We need to have a good look at it – he’s struggled all weekend.

“He had a scrappy last stop too which cost a place to (Fernando) Alonso.

“So we need to have a good look at it and understand it, so we can turn up in Malaysia with both cars at the front.”