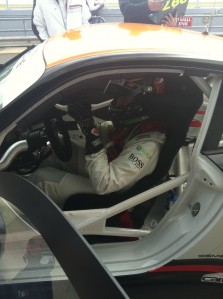 Skaife in the GT3 Cup at Phillip Island

Speedcafe.com.au understands that Skaife will drive in the category’s ‘Guest’ car, prepared by Porsche Centre Melbourne.

While the deal has yet to be finalised, Skaife recently tested a 2011 model Porsche GT3 Cup Car at Phillip Island.

Porsche Australia would not comment on the deal when contacted by Speedcafe.com.au.

Since retiring from full-time V8 Supercars duties at the end of 2008, Skaife has focussed on the V8 Supercars endurance races – competing with Tasman Motorsport in 2009, and TeamVodafone last season.

The 43-year-old has kept himself busy with a variety of off-track projects across that time, in areas such as the V8 Supercars board, Channel 7 television commentary, circuit design, and taking over operational control of the Australian Motorsport Foundation through his company Skaife Racing. 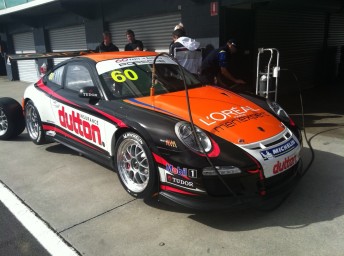 While Skaife has raced a GT-type car before, competing in a Lister Storm at the 1997 Le Mans 24 Hours, he has never raced a left-hand-drive vehicle.

The Porsche Centre will prepare four entries for this year’s Australian Carrera Cup Championship, with the team’s title assault to be led by former series winner Craig Baird.

The Guest car is not expected to appear at every event.

The opening round of the 2011 Australian Carrera Cup Championship will take place as a support category to the Australian Formula One Grand Prix, held on March 23-27.