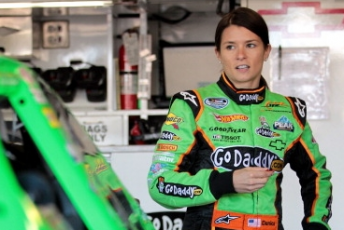 Patrick will continue to drive a full season of Izod IndyCar Series races for Andretti Autosport, as she contemplates a full-time switch to NASCAR.

The 28-year-old competed in 13 Nationwide races with JR Motorspots last year, scoring a best result of 19th at the season finale in Homestead.

Patrick believes that her second season with the team will see a distinct improvement.

“I have a much different perspective heading into this season,” she said.

“I know a little more of what to expect, and I’m not as out of my element.

“I’ve had a year to work with my team, and there is a comfort level that comes with returning to some of these tracks. 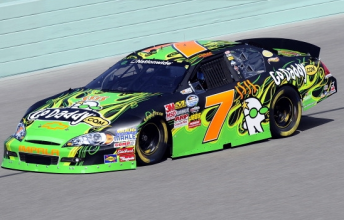 “It’s obvious experience goes a long way in this sport.”

It will be the first time Patrick has raced a NASCAR at Bristol, Richmond, Kansas and Montreal – with the Canadian race also scheduled as her first road course appearance.