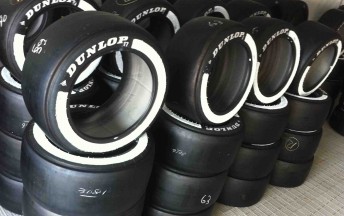 Today’s IRWIN Summer Grill looks at Dunlop’s Sprint tyres – the way they were used in 2010 and the changes that have been made to the 2011 regulations.

For a compete look at the breakdown of Sprint tyres for next season, CLICK HERE for Speedcafe.com.au’s news story (December 6).

Expert analyst Cameron McConville is a huge fan of the sticky rubber and gives his verdict on the new rules in today’s IRWIN Summer Grill. See video below …